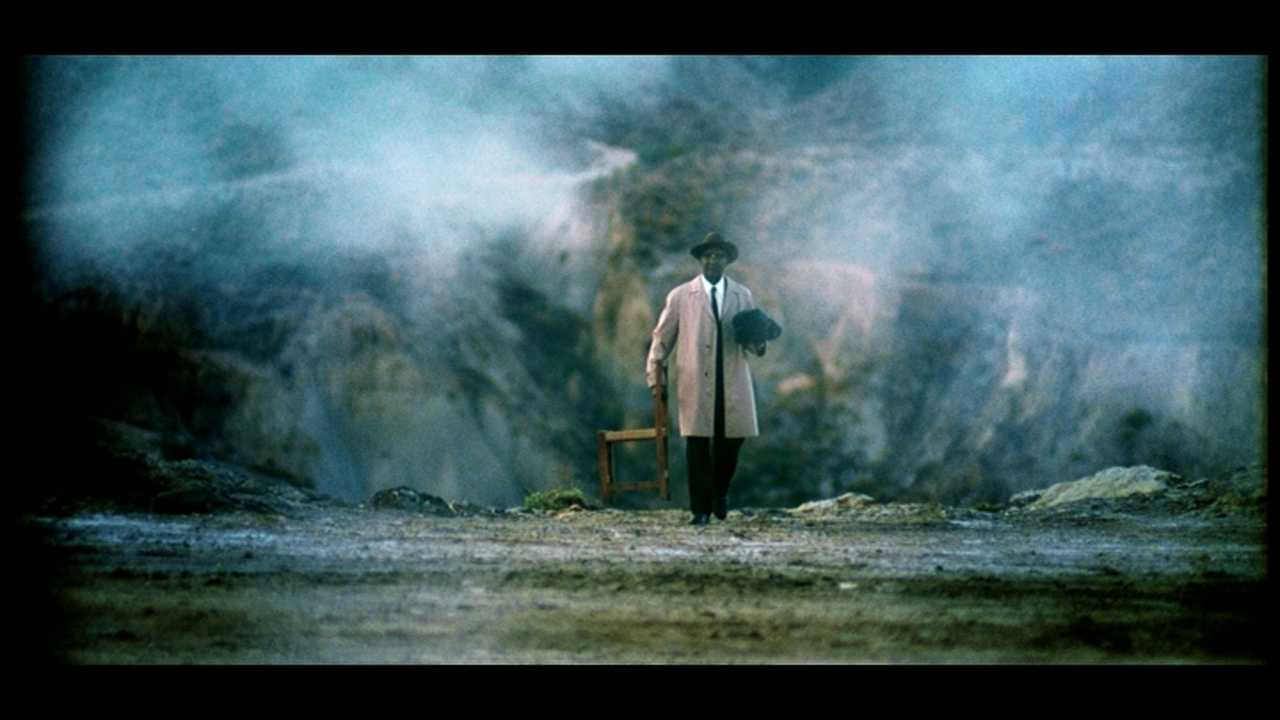 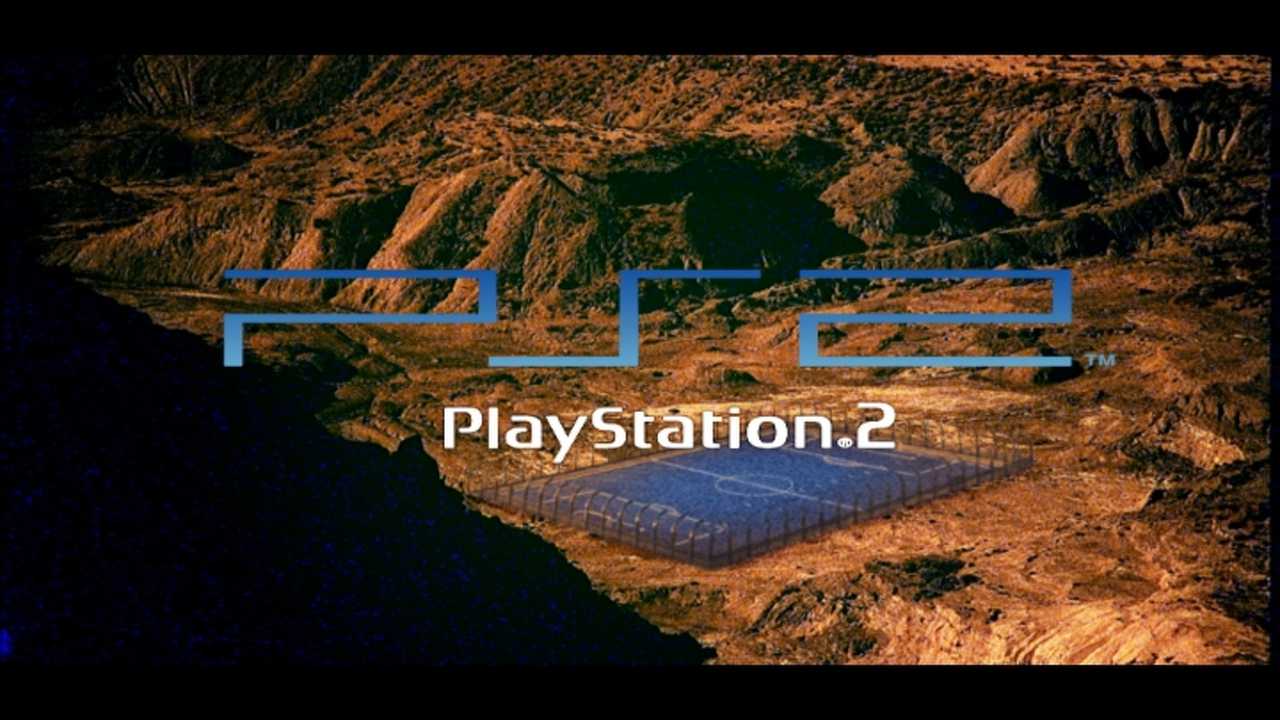 This project was actually sixty-four separate commercials, comprised of eight separate films with eight different durations. This created an organizational nightmare, given the task of ensuring that the correct footage was used in each final master and that the final approved effects sequences were correctly in place. I had the job of building all the final commercials and creating any effects that were needed. The effects work in question was primarily cosmetic. Some shots required compositional changes while others required removal of elements that detracted from the beauty of the image. In all shots where the field / pitch was visible, a considerable amount of work was done to enhance the blue colour of the grass and increase the intensity of the white lines. The result was eight beautiful films that were used for the launch of Sonyâ€šÃ„Ã´s new console gaming system in the United Kingdom.