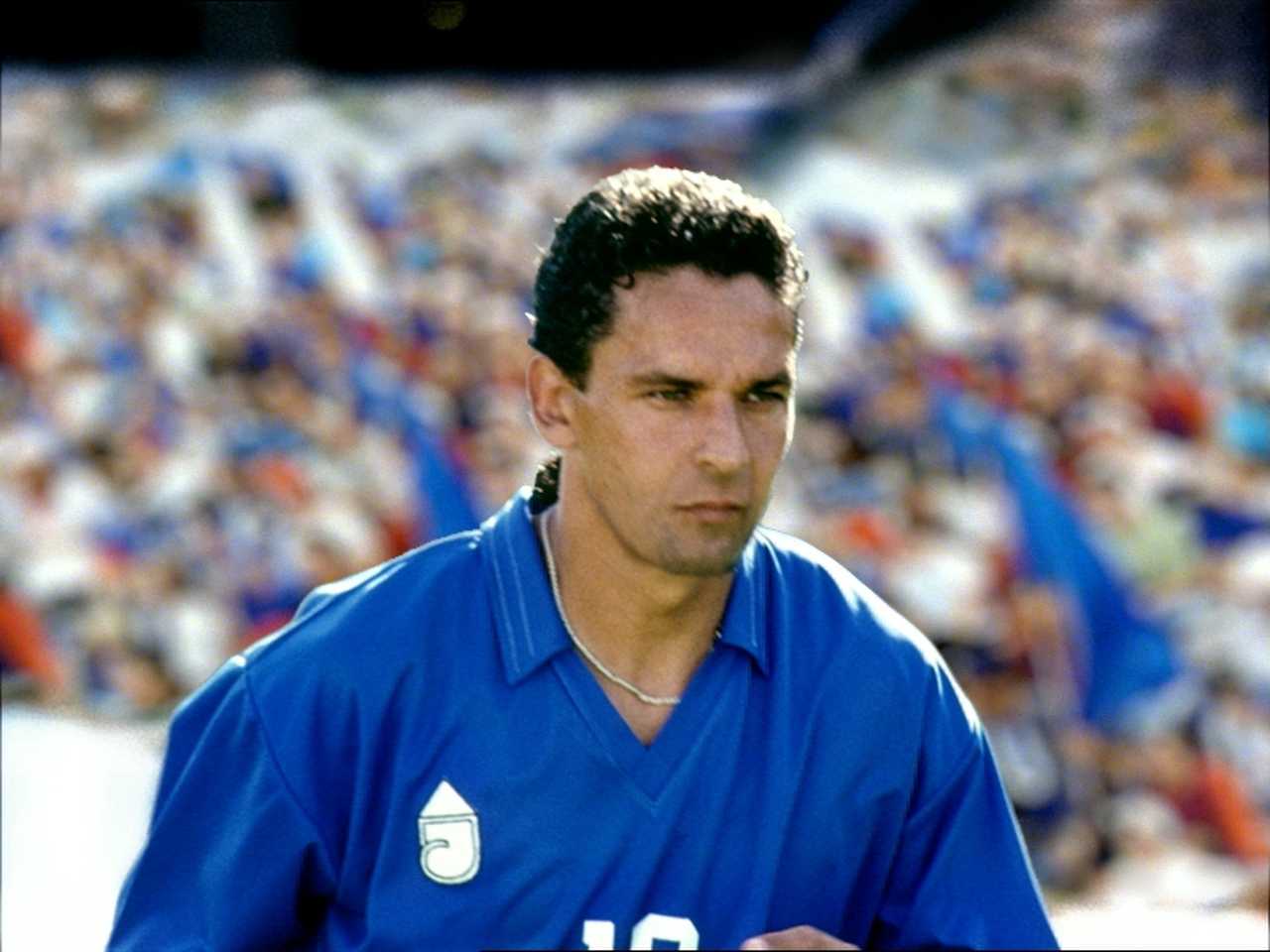 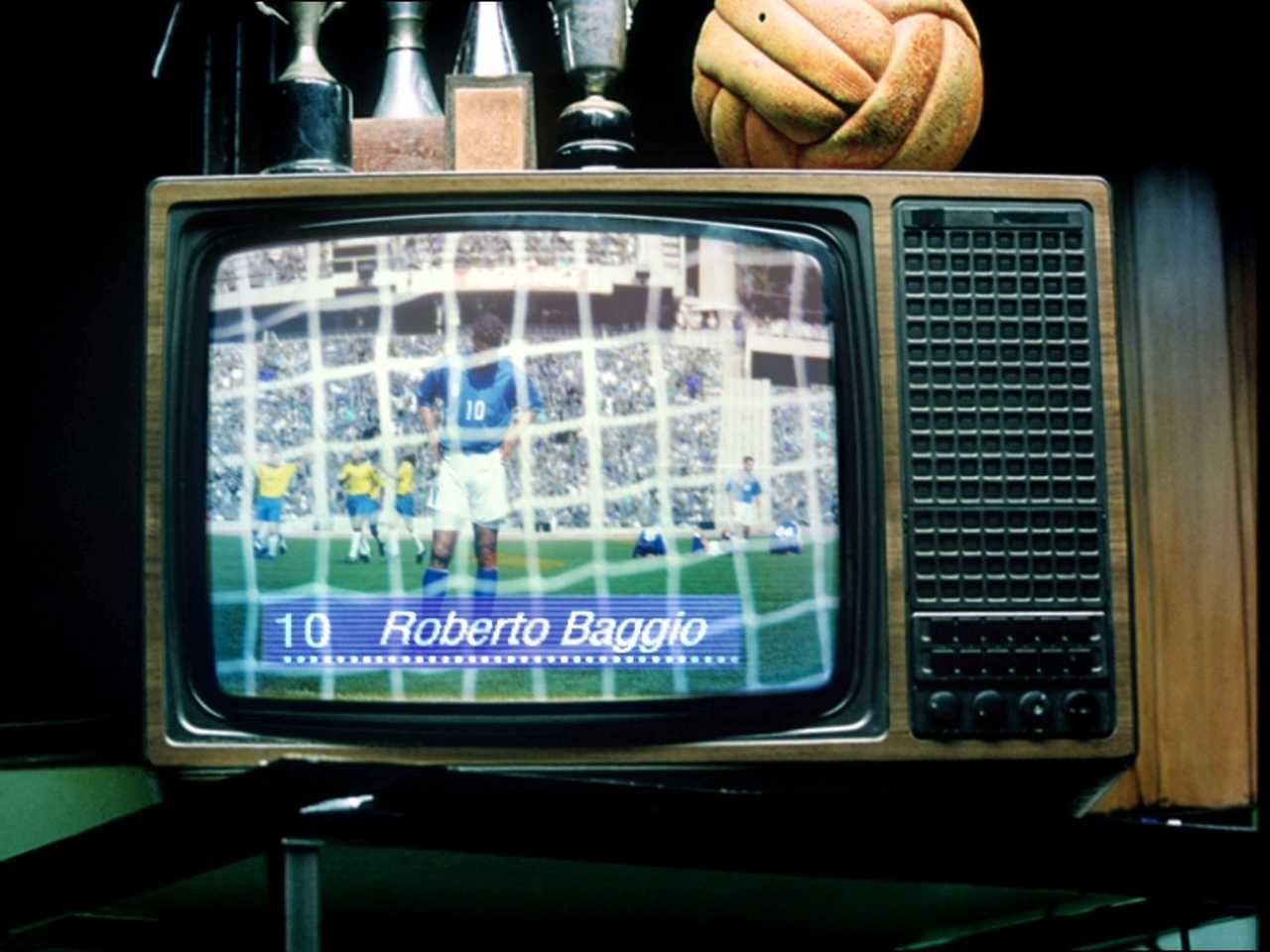 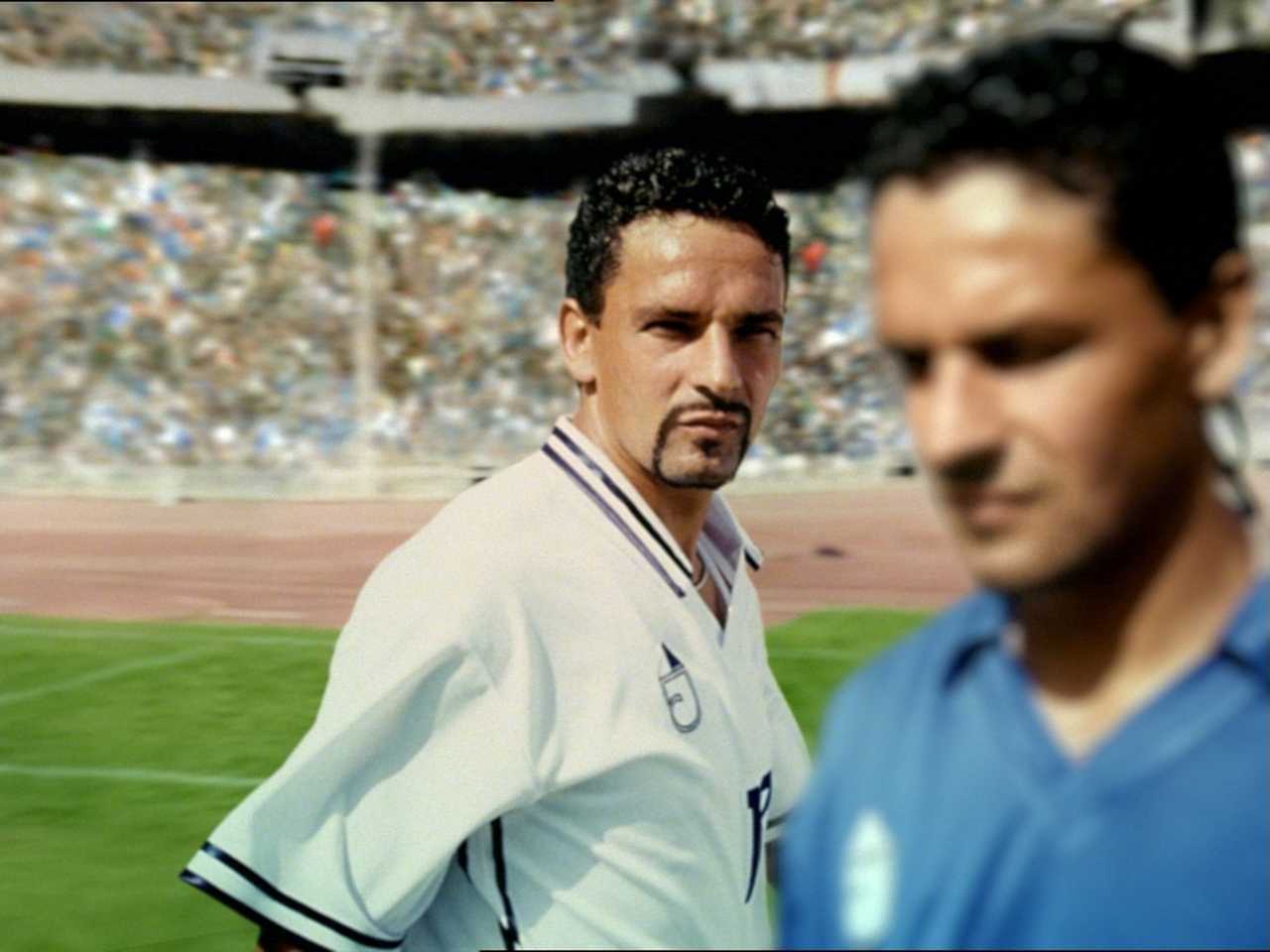 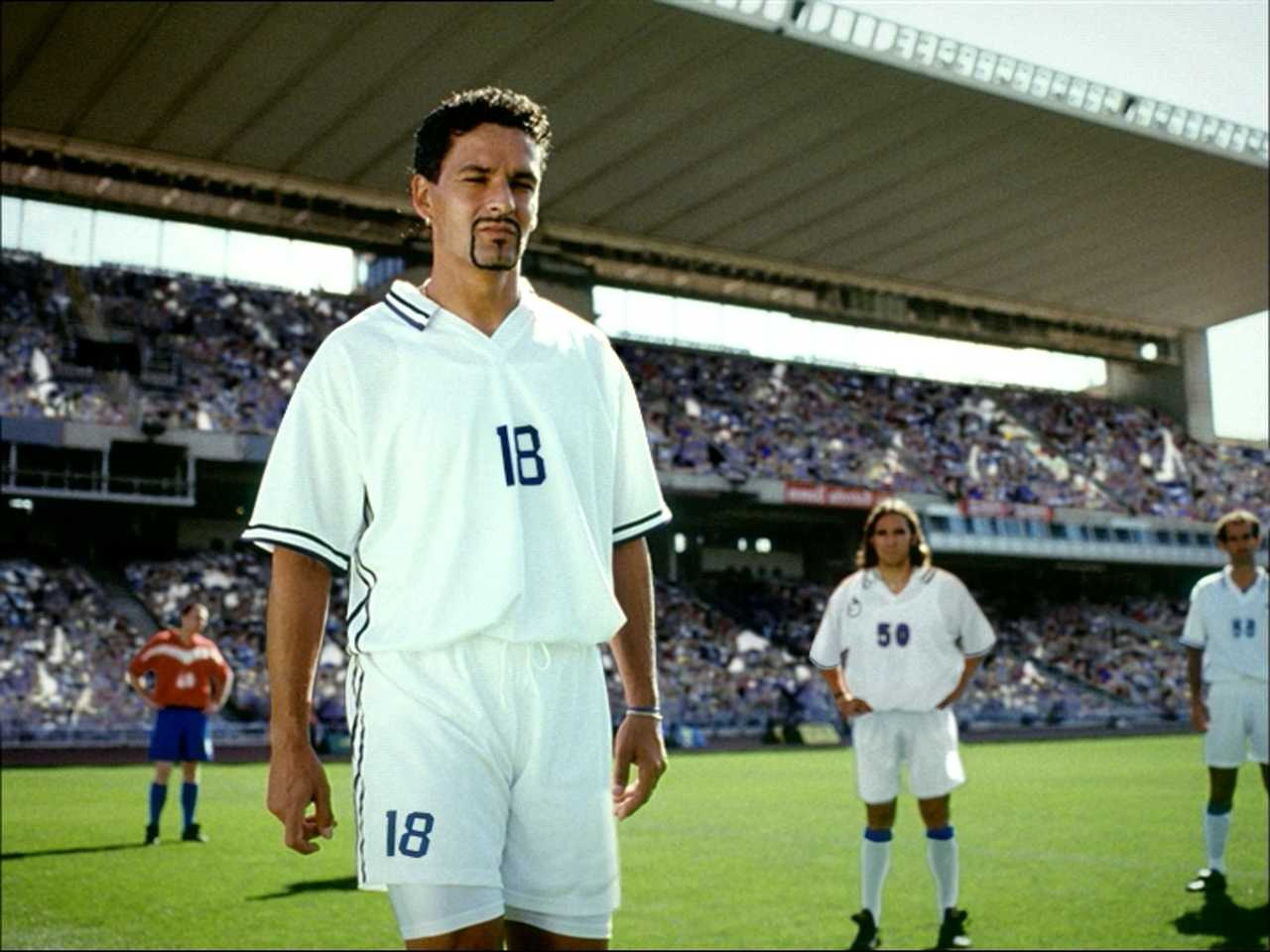 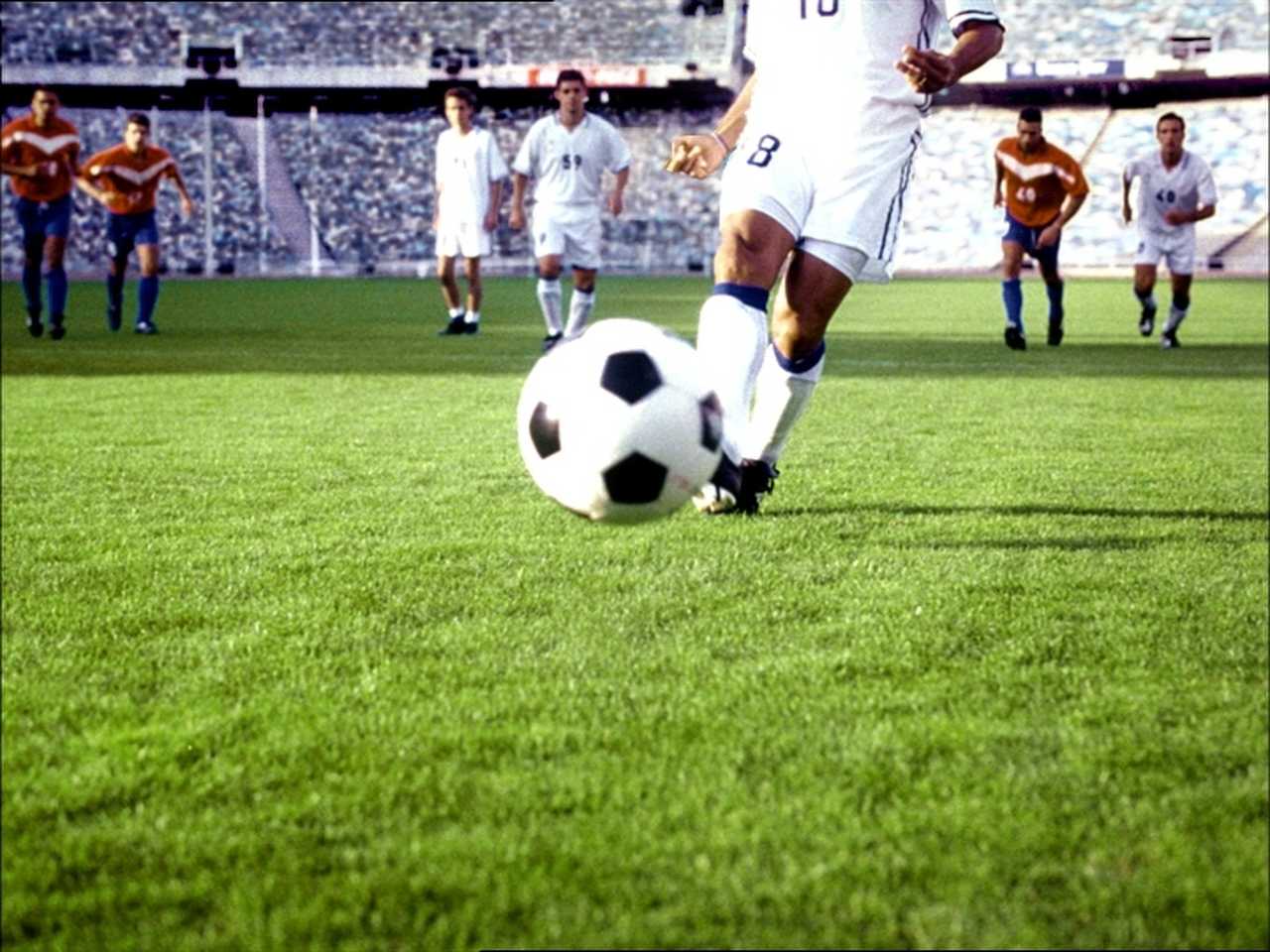 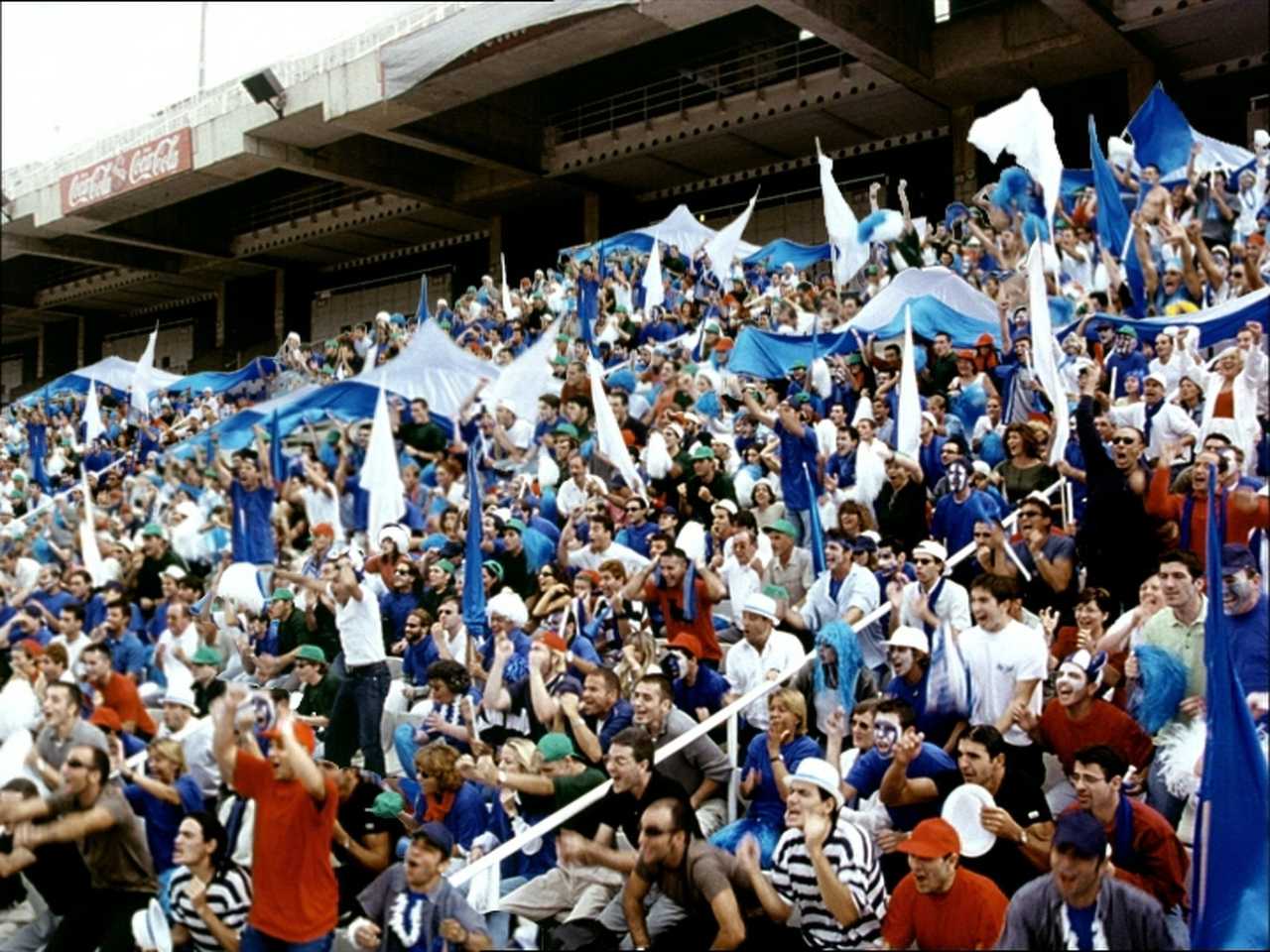 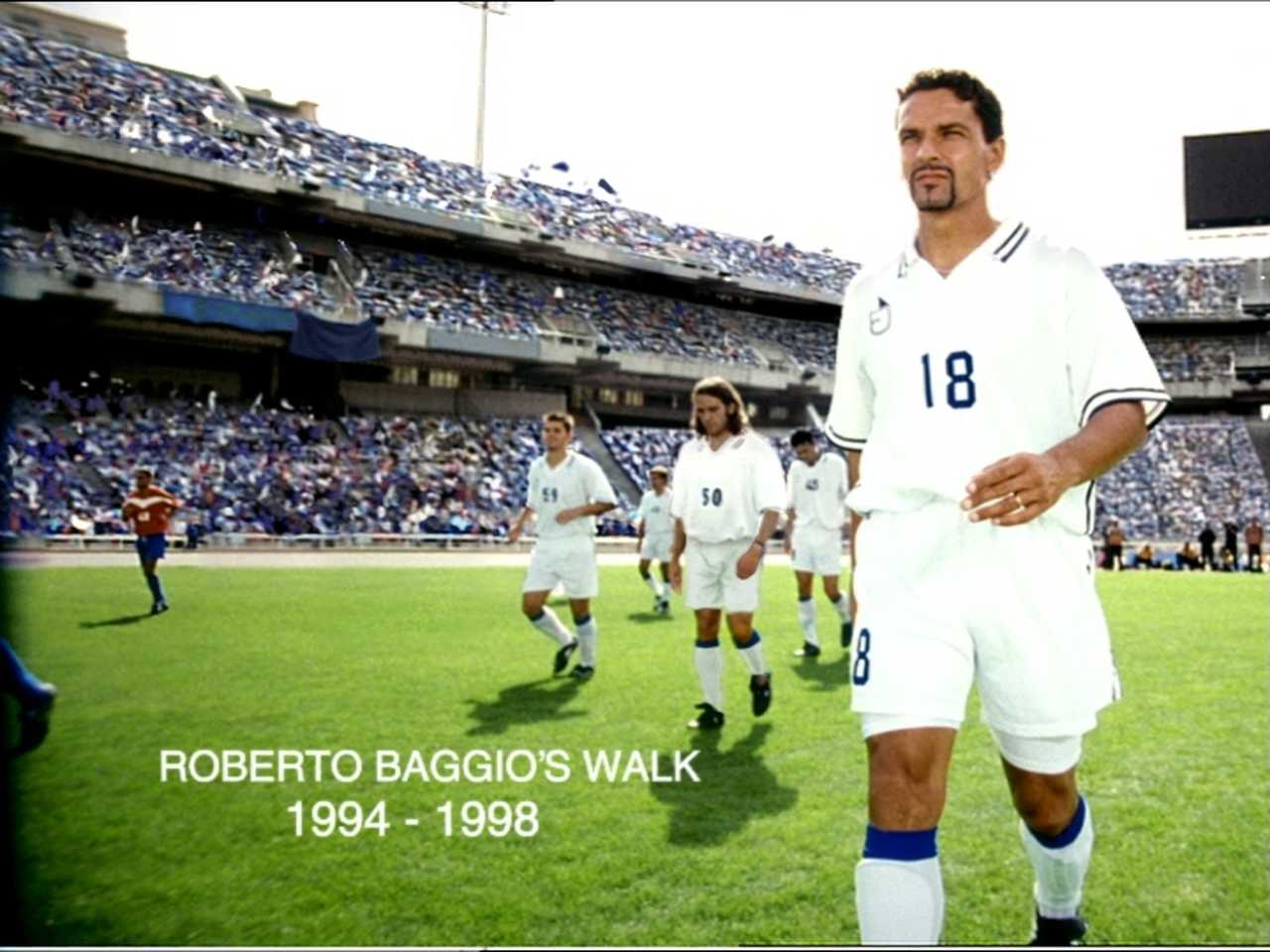 In 2000, Johnnie Walker launched a campaign depicting the emotional â€šÃ„Ã²walkâ€šÃ„Ã´ that has characterized the lives of select famous figures. Baggio, an Italian soccer / football player, while in a shoot out for the 1994 World Cup, missed the goal, losing the game. Four years later he had a second chance against the same team. This commercial depicts his walk on to the field, full of anxiety from being given a second chance. Shot in a empty stadium, we had the task of filling the stadium with an excited crowd typical of World Cup games. To add to the complexity of this commercial, it was shot with a variety of moving shots, that required massive amounts of precise tracking of crowd elements. All shots were filmed with an empty stadium that was populated using crowd footage shot of 200 extras, particles generated in inferno, and painted textures. Shots with extreme rotations were â€šÃ„Ã²unwrappedâ€šÃ„Ã´ and recreated as oversized tiles in Photoshop and tracked & warped into position. In addition to the crowds that needed to be added to almost every shot, the director felt that in many shots, the players needed to be repositioned for better composition. Players were cut out in entirety and moved to create the new composition. In certain cases players were flipped and required their numbers to remain in the correct orientation.