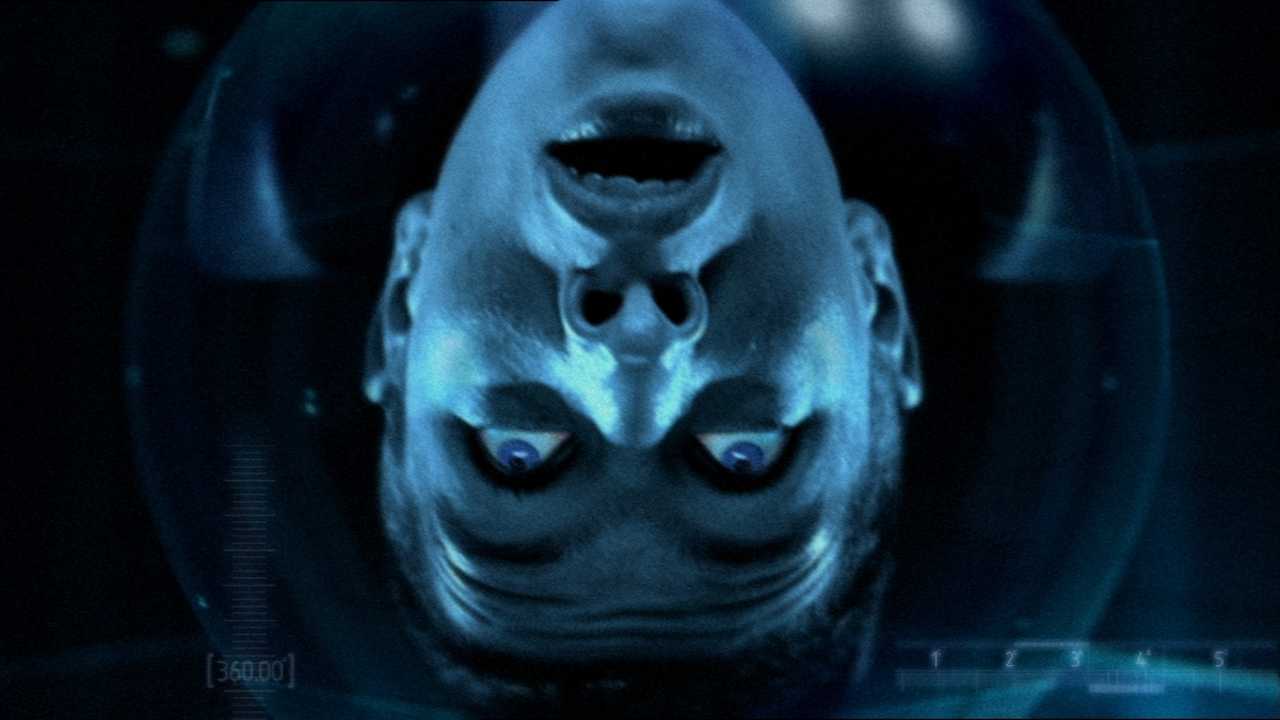 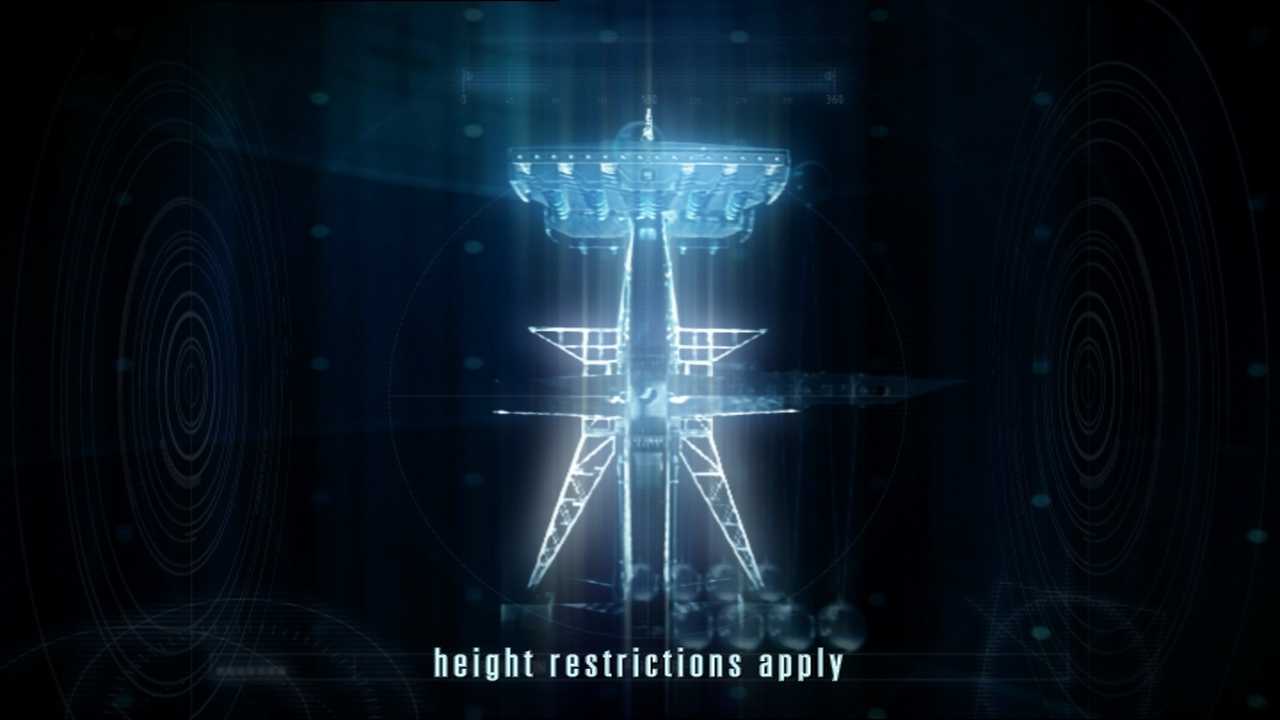 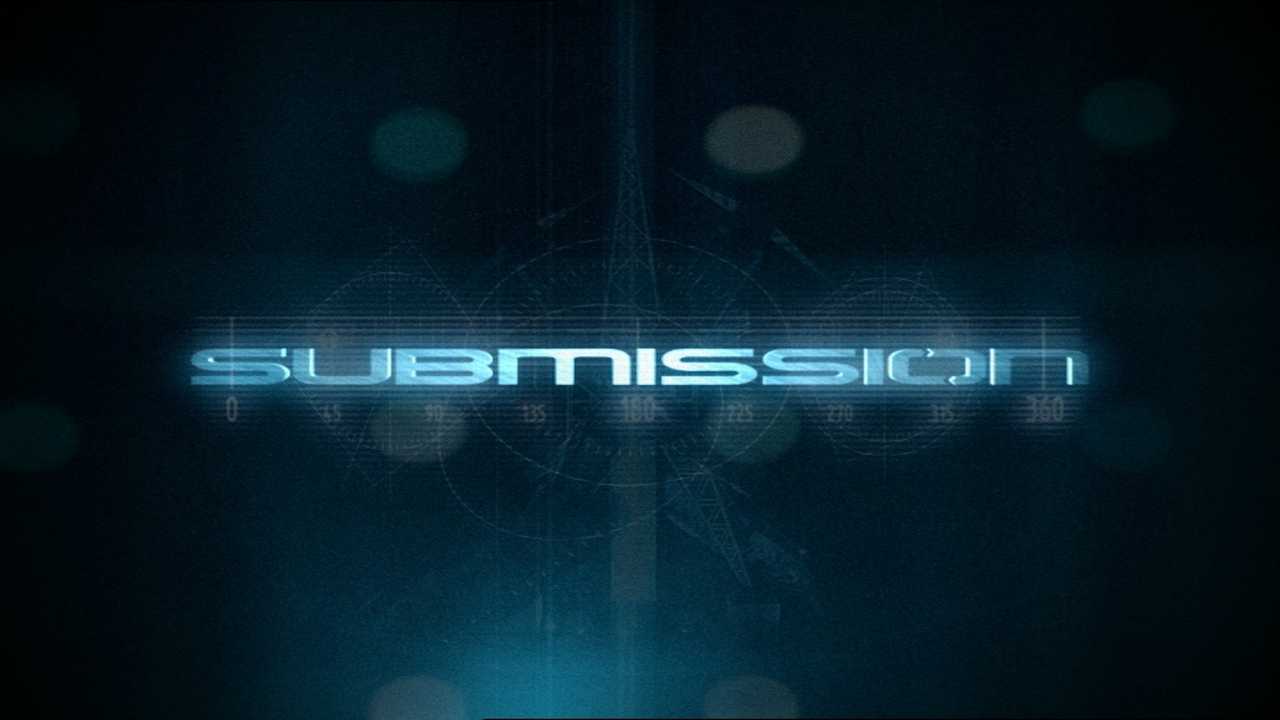 The Alton Towers amusement park in the united kingdom has always created visually stunning ads that serve to promote it's new rides for the year. In 2001, they introduced the "Submission" ride and celebrated the 25th anniversary of their "Corkscrew" ride. The commercial for the "Submission" ride was a combination of mostly CGI elements, composited in inferno. Additional green screen elements and vector artwork were also involved. The CGI was heavily treated with a variety of focus pulls, grading and lens effects. The product shot of the amusement park ride involved creating a "time-slice" look without using "time-slice" by shooting five angles of the ride in motion at high speed and using a proprietary process of morphing between them. The commercial for the "Corkscrew" ride was a simple yet elegant combination of multiple elements shot in camera. The various elements were first cleaned of any imperfections and then combined using a variety of mixes and layering to create a slow, elegant, dream sequence celebrating the ride's twenty one years of inducing nausea! My job was to combine the elements in a way that was fluid and smooth without detracting from the beauty of the shot footage.