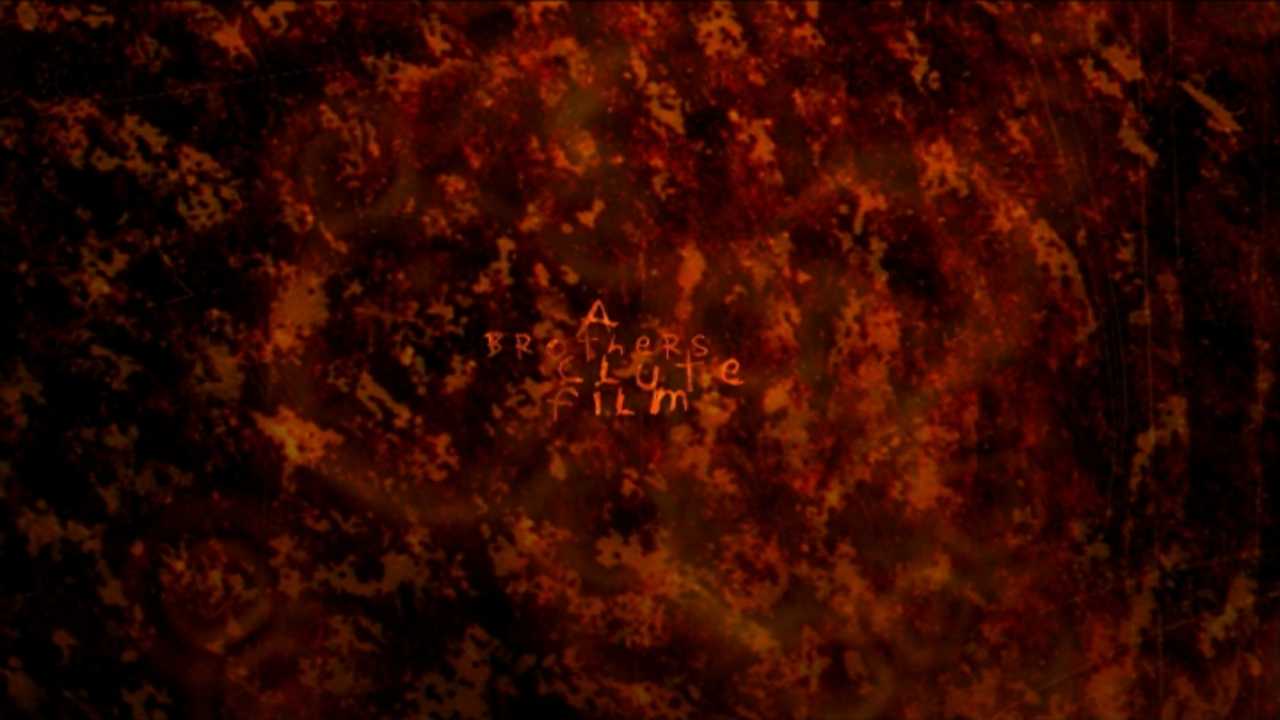 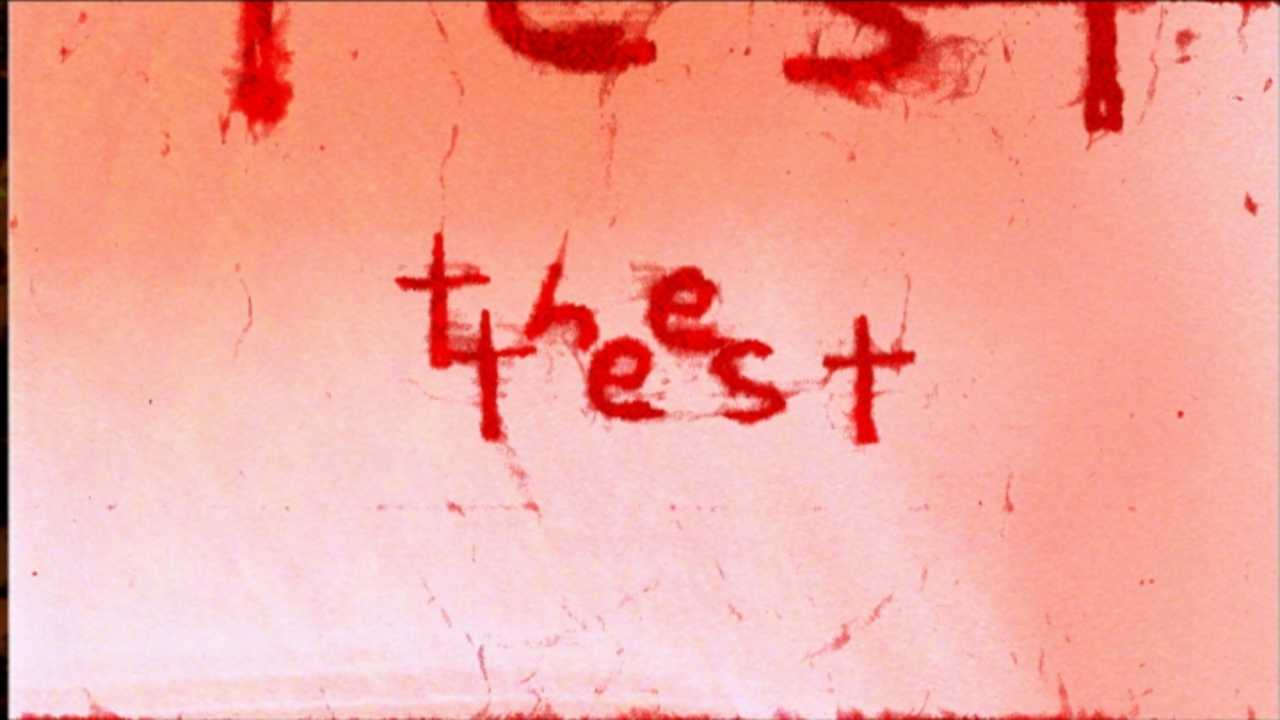 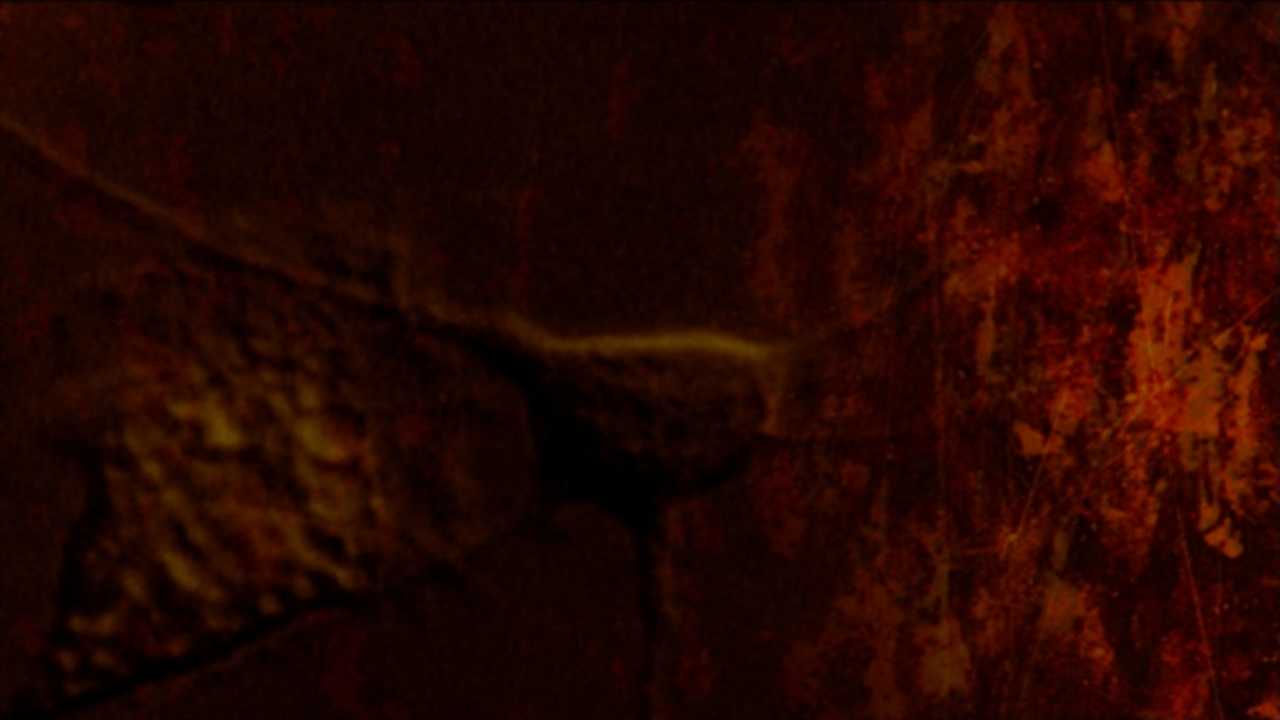 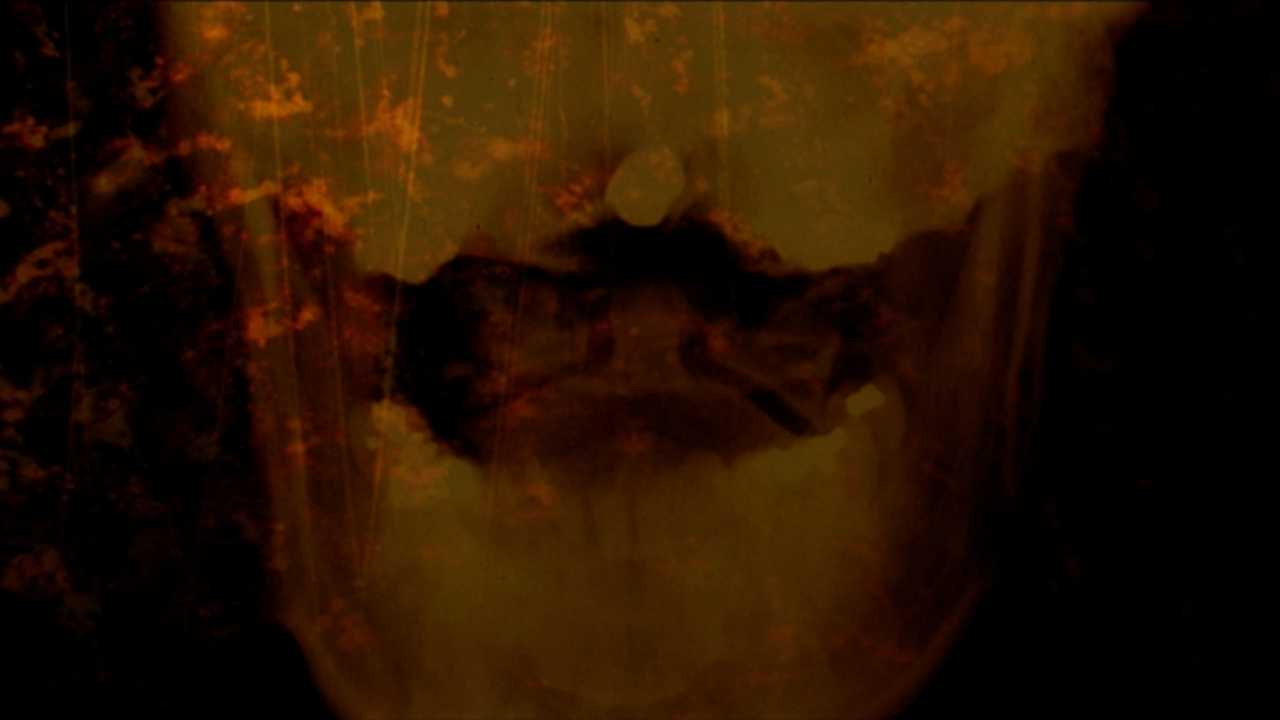 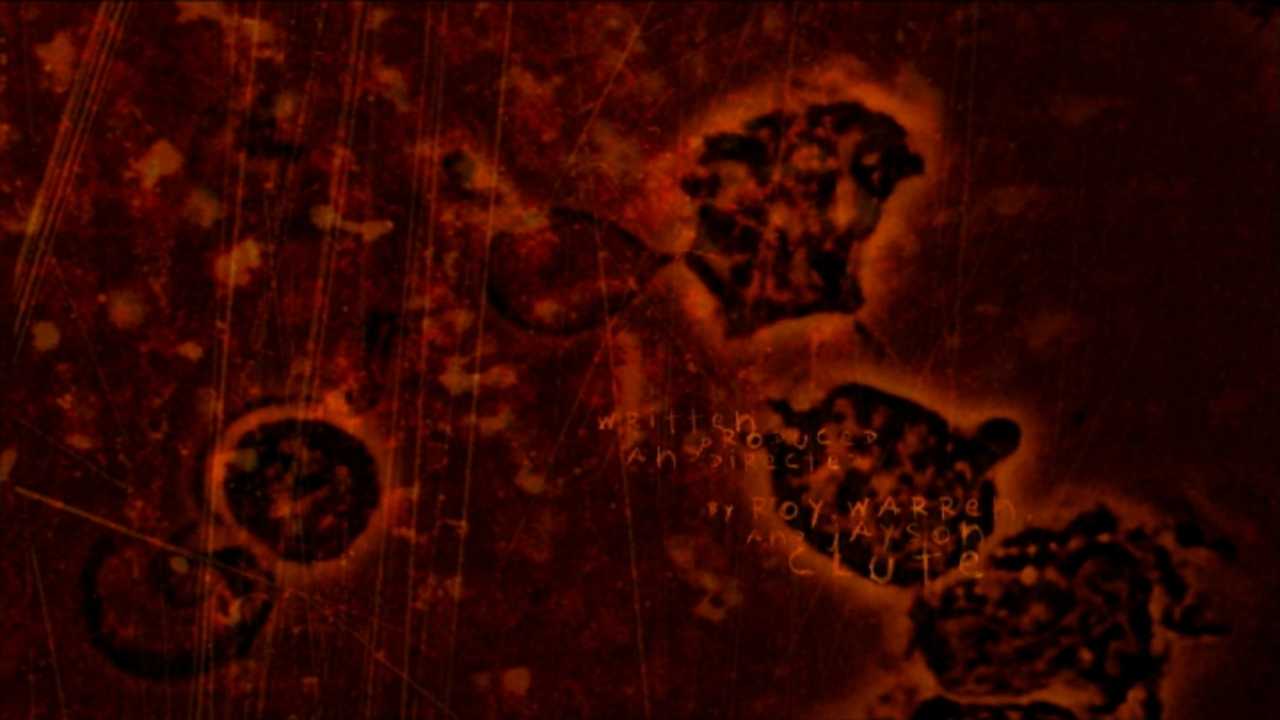 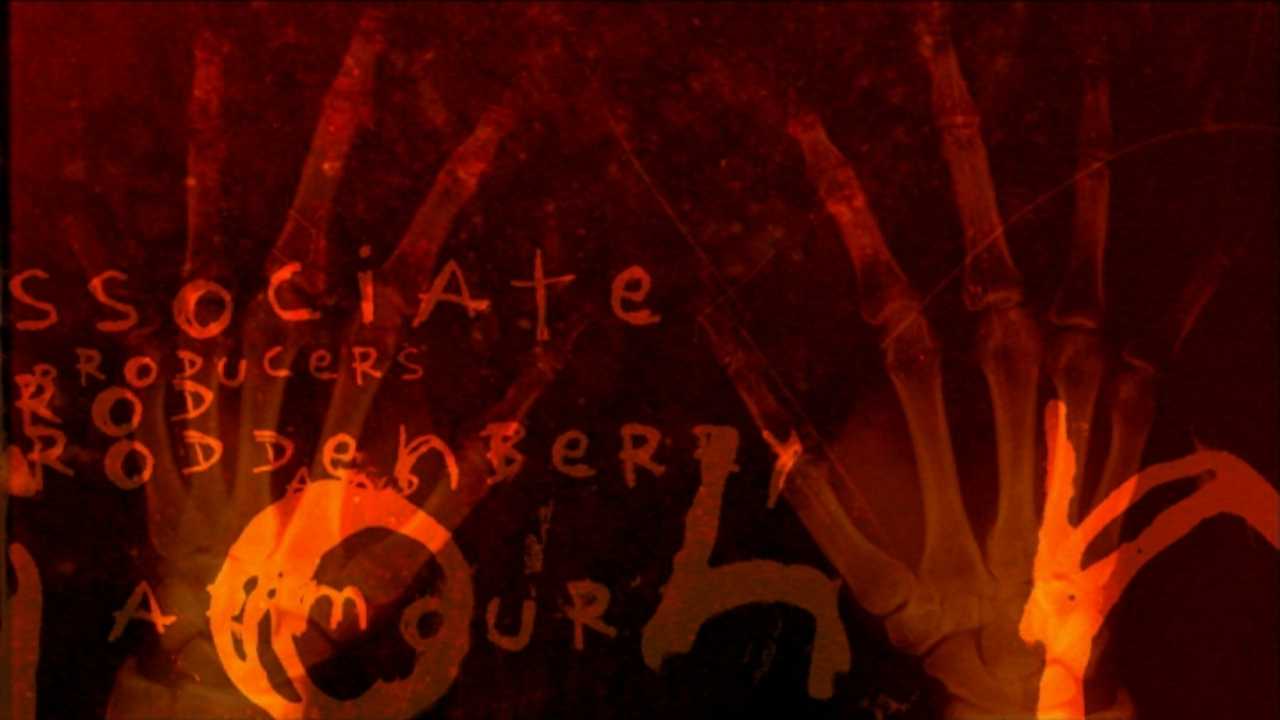 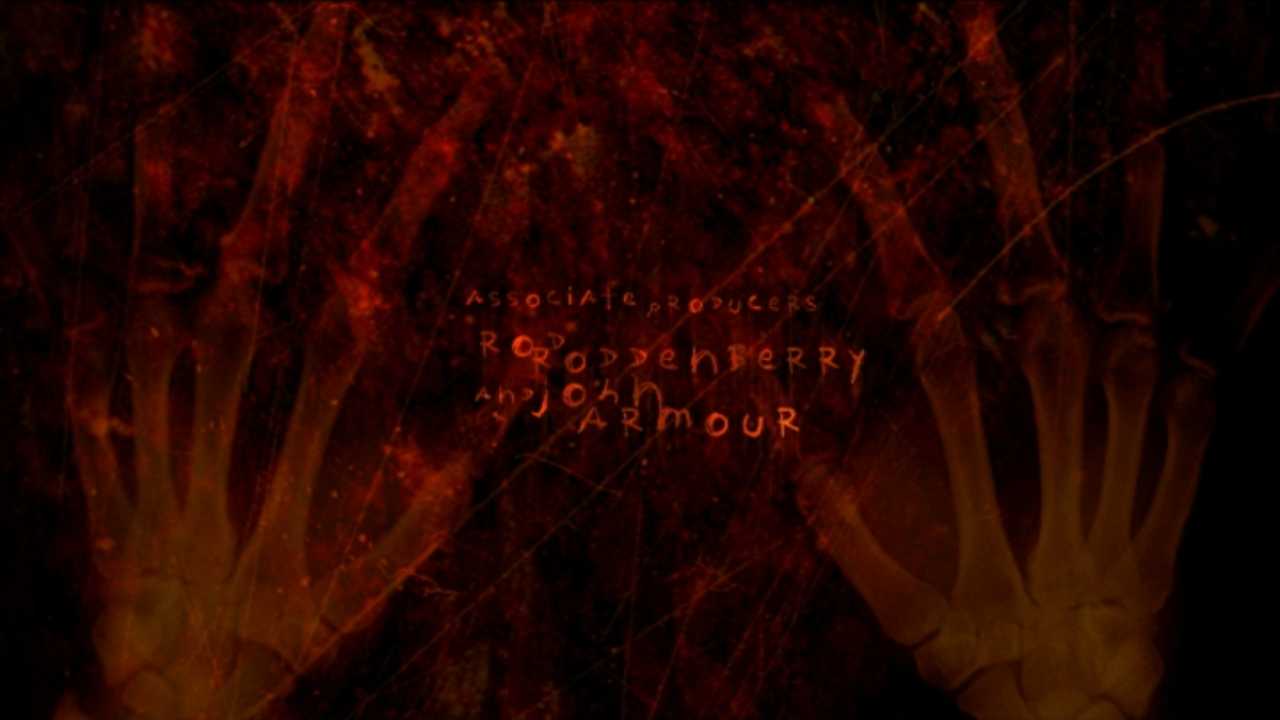 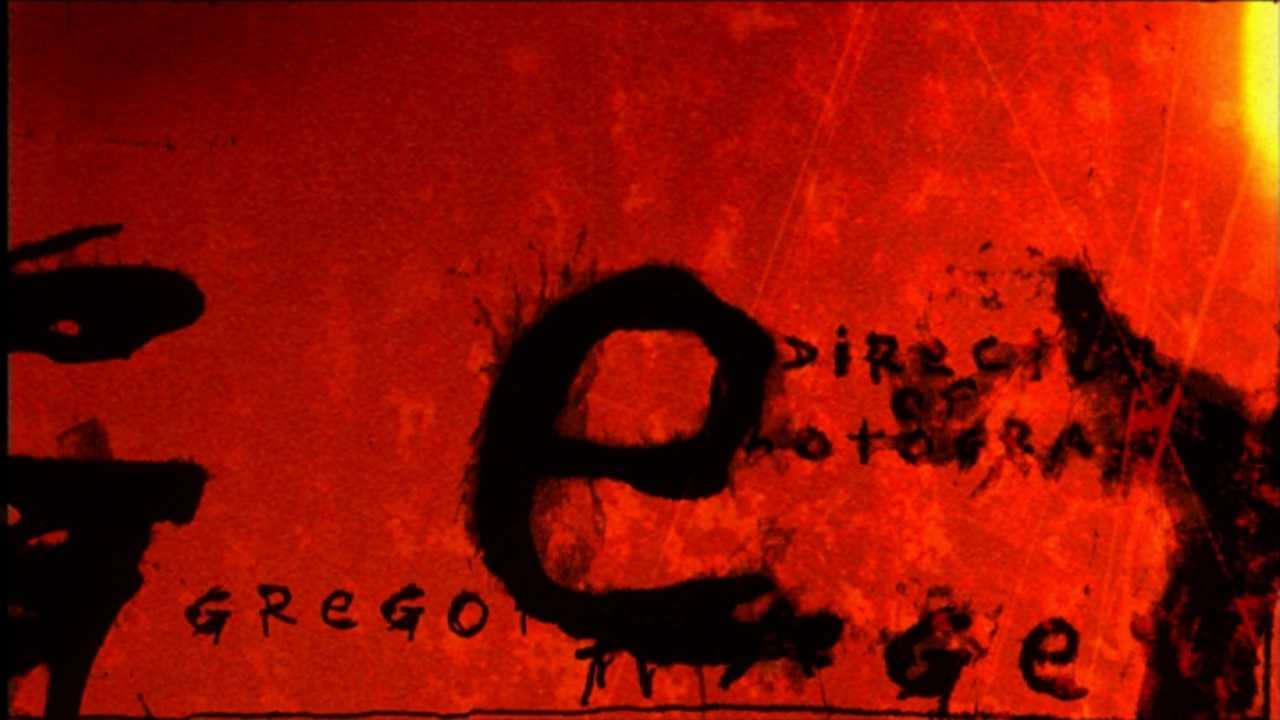 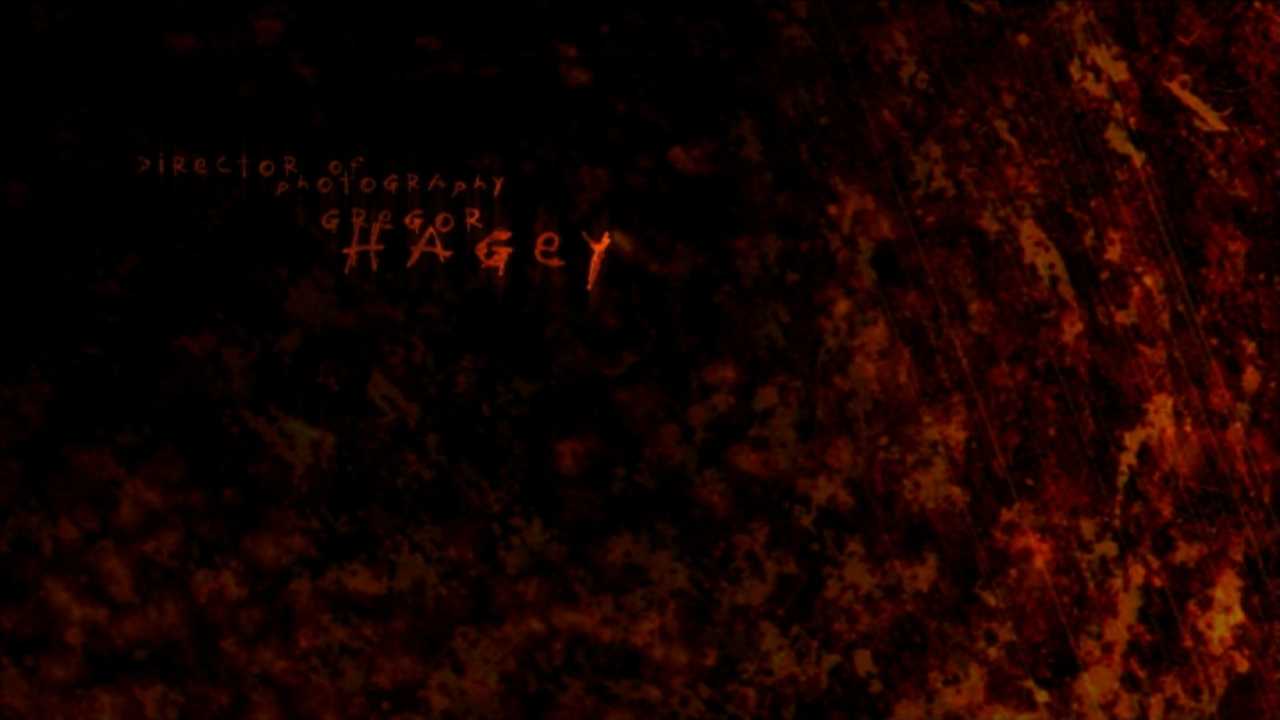 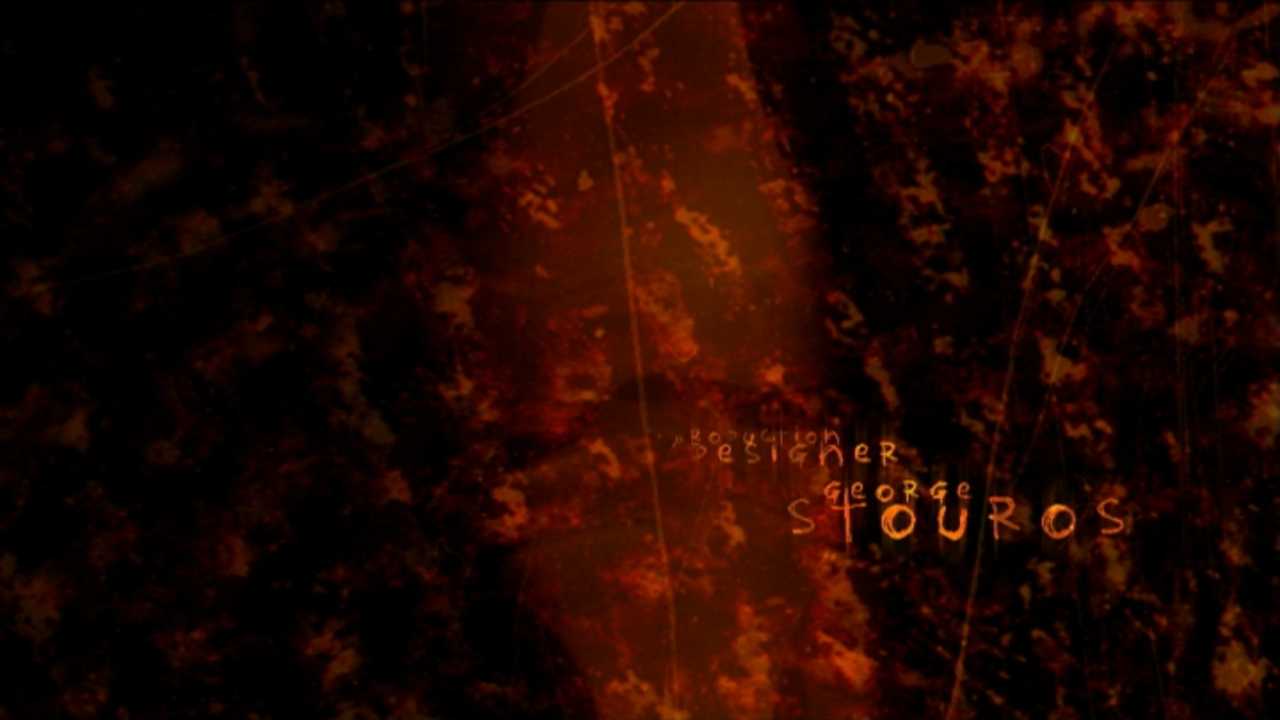 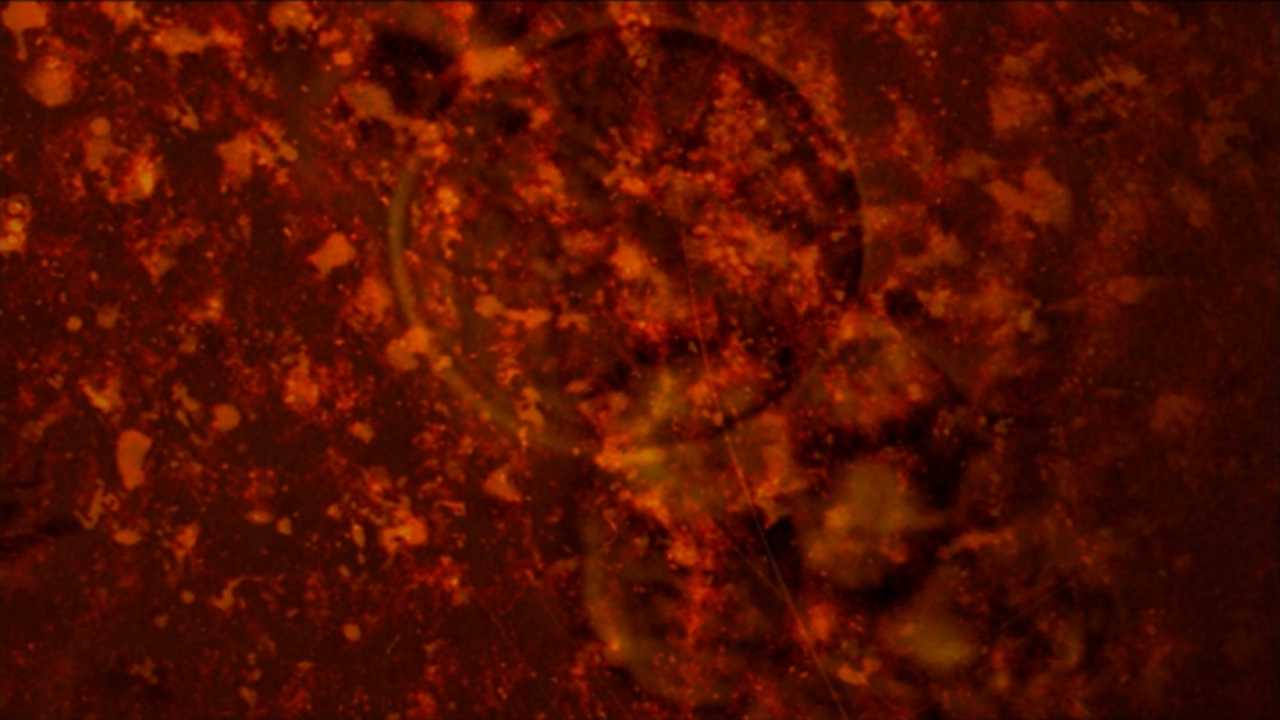 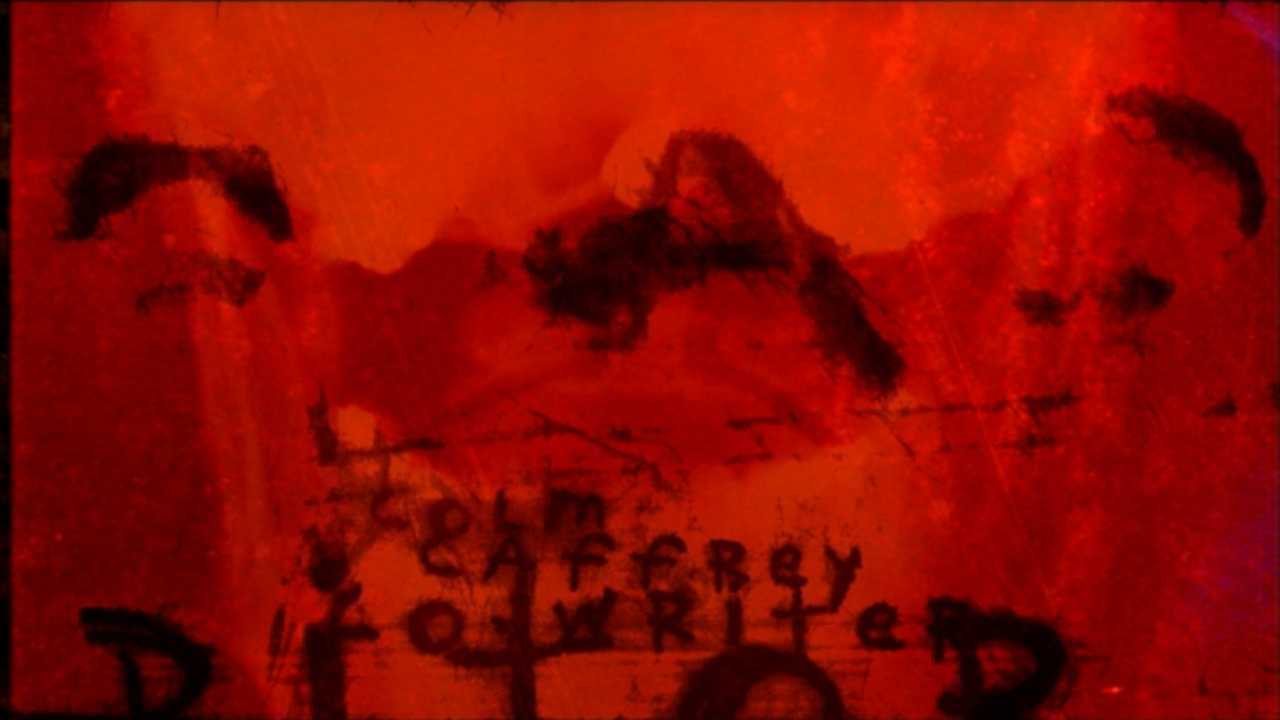 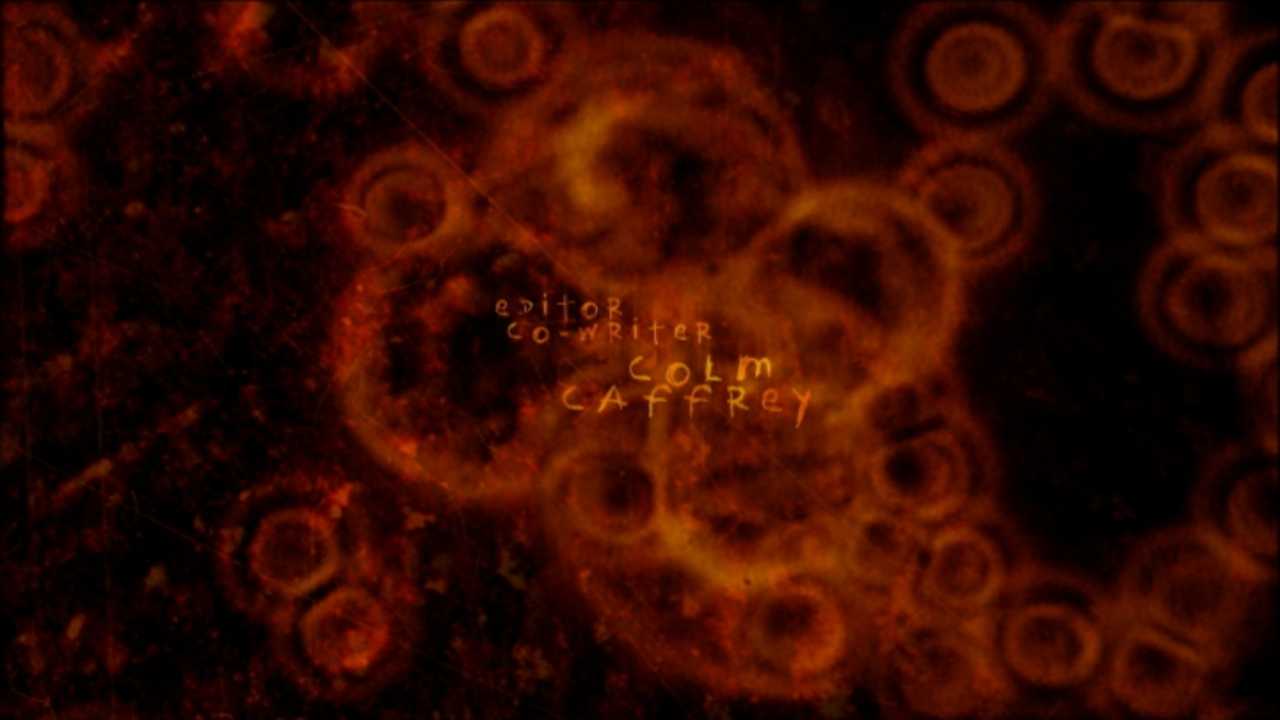 I was given complete creative freedom to design / direct a title sequence for this dark short film about military genetic testing on inmates, After having read the script for the film and watched an early cut, I developed the feel for this sequence. I decided that it needed to involve elements that would depict the human body being attacked by cellular organisms and disease. The use of X-ray images, microscopic footage and organic textures was a must. I also wanted the environment these elements were used in to have a connection, even abstract, to these elements. For this I used massive scans of fingerprints moving in and out of light in Inferno. The elements were then combined a visual bed to which type could be integrated. The type had to maintain the organic nature of this visual bed but also had to convey the dark and sinister message of the film. I designed the initial type with a computer but the final bears little resemblance to this element. Once designed, the type was treated by outputting to an ink jet printer, running the fresh print under water, crumpling, photo-copying then scanning and cleaning in Photoshop. This resulting distressed type was brought into inferno and animated to the audio track to create a piece that was thoroughly organic in feeling and conception.