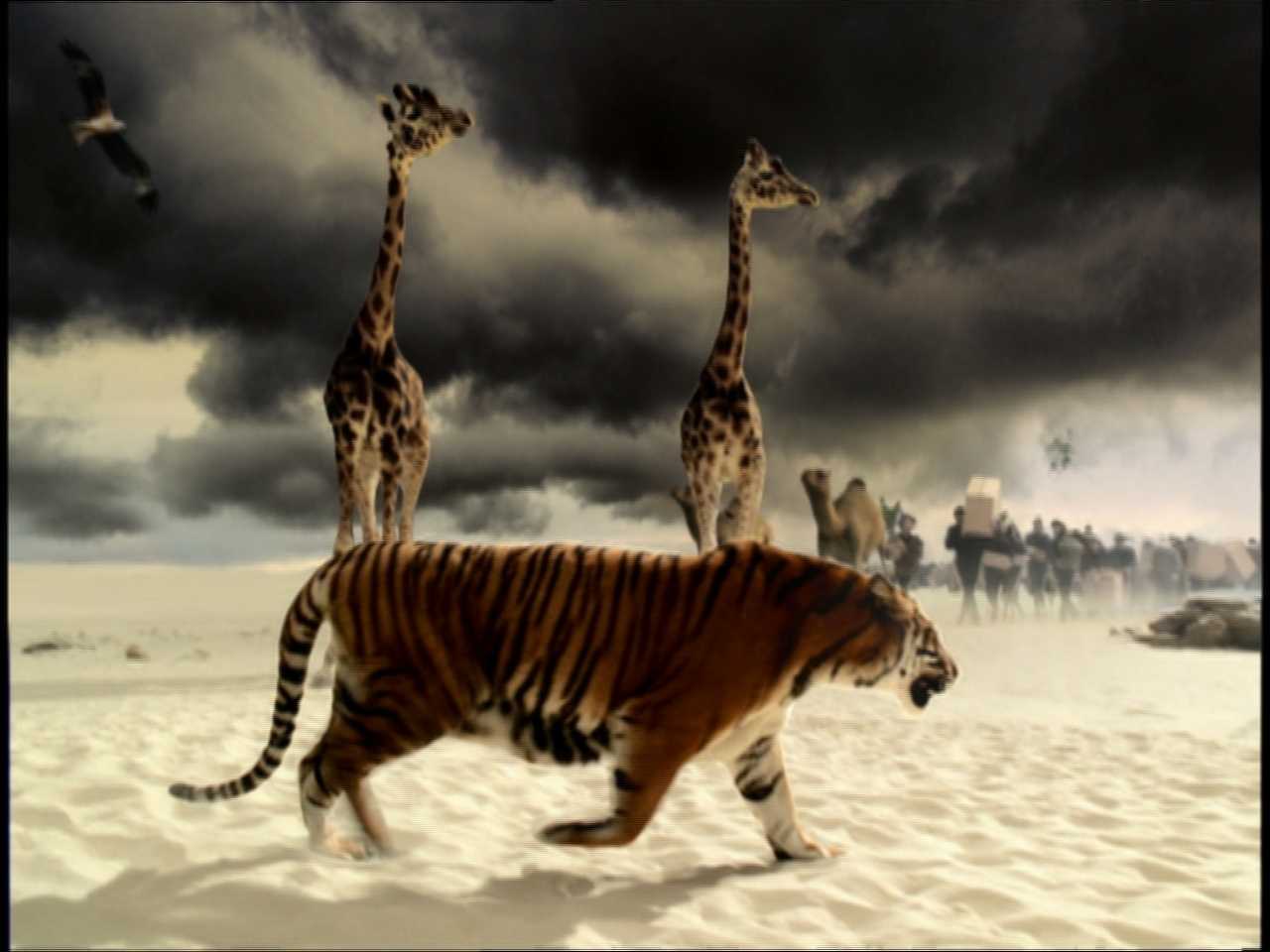 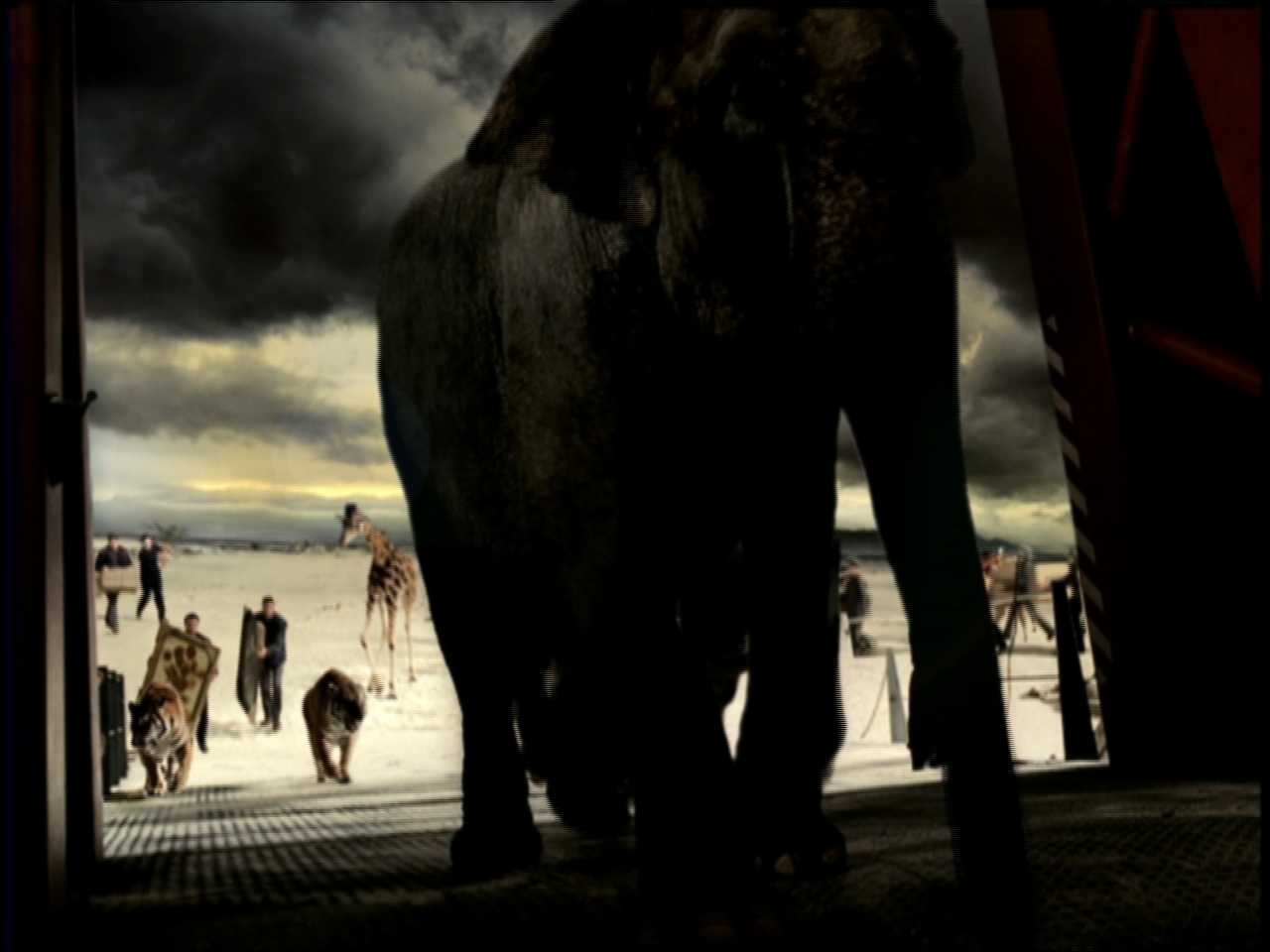 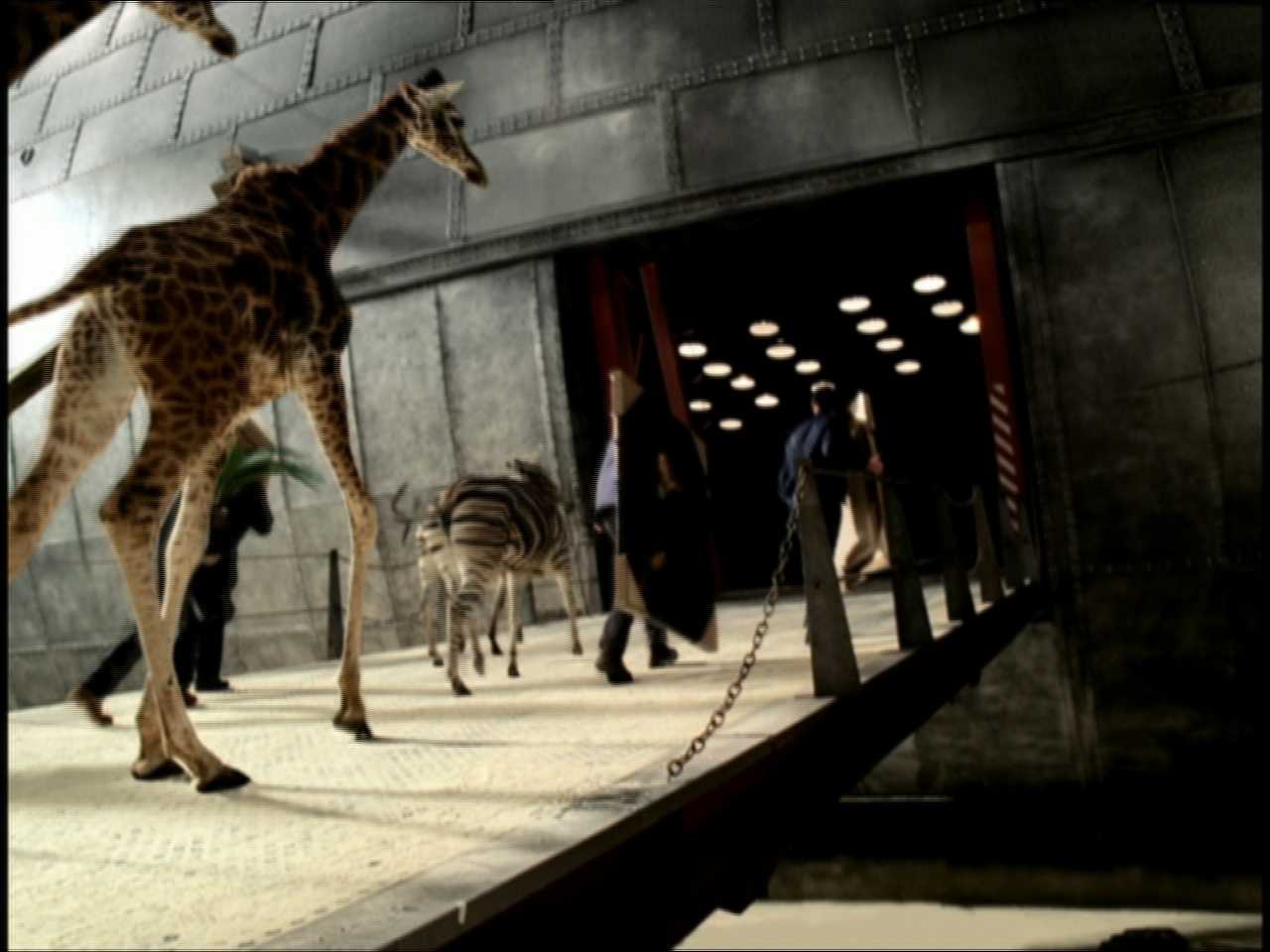 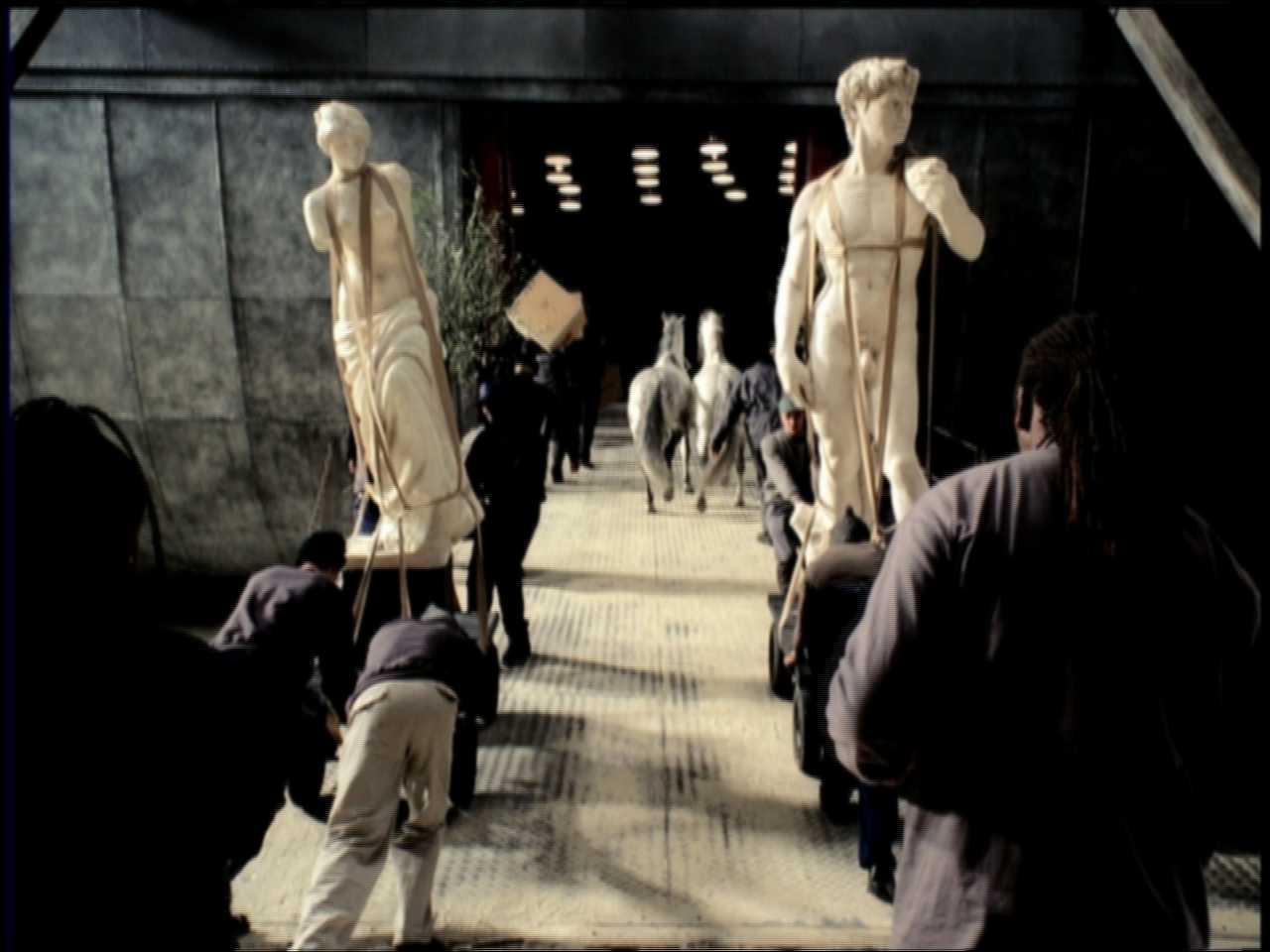 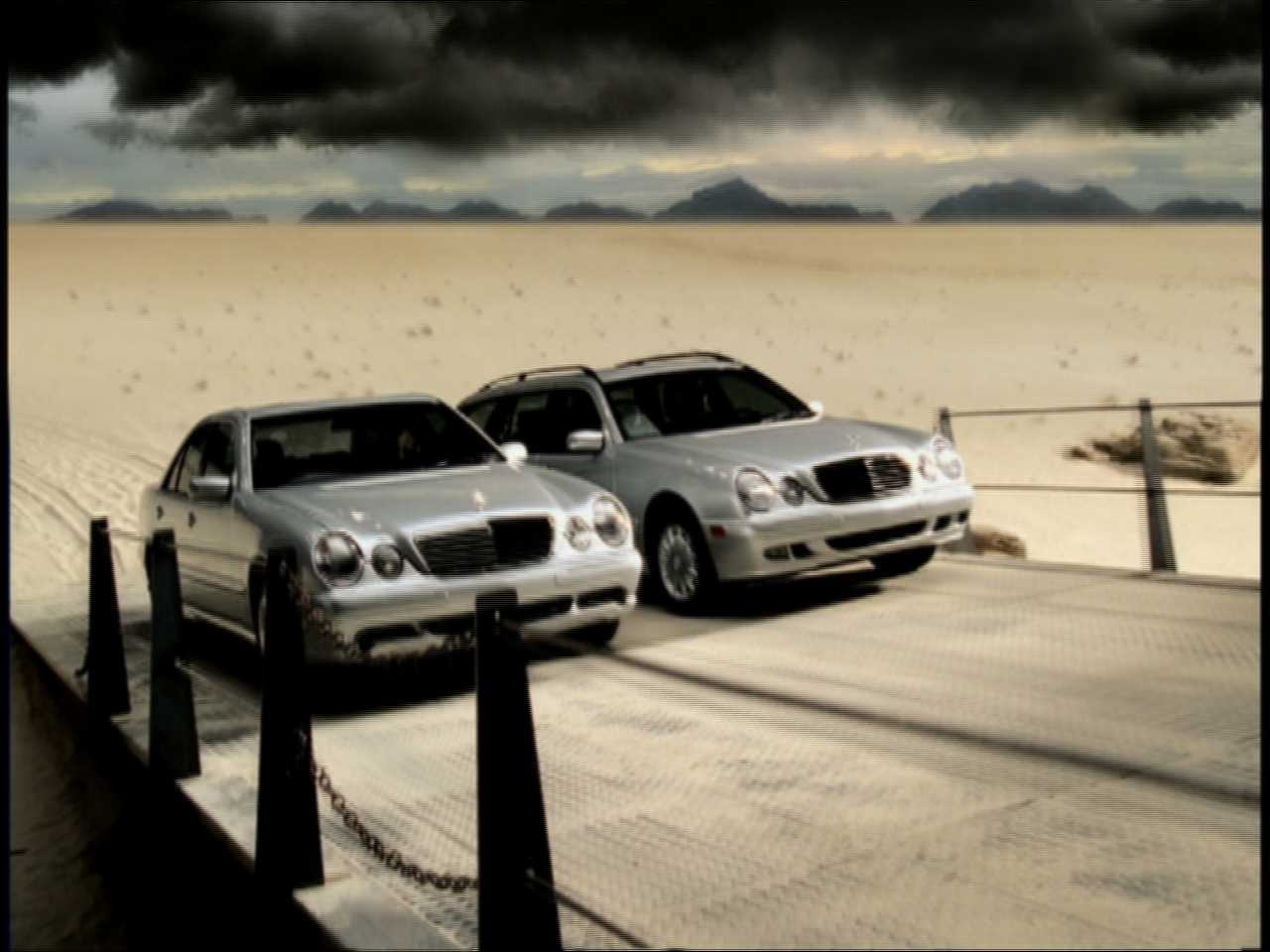 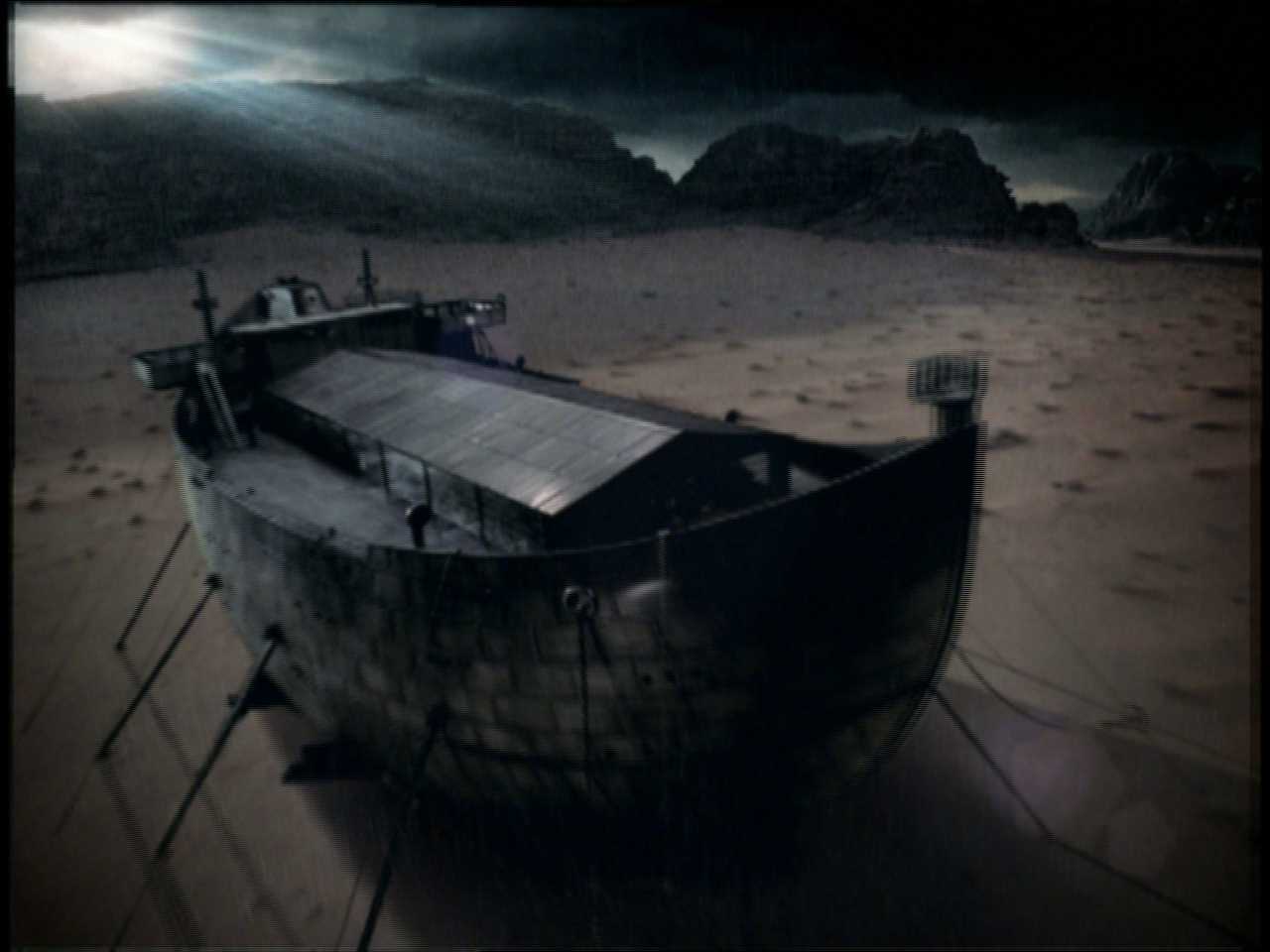 Nominated for an Emmy for the most dramatic commercial of 2001, this has been one of my most memorable commercial projects. Gerard De Thame is world- renowned for his 'monumental' commercials that involve the biggest commercial productions and the best artists worldwide. Combining multiple motion control passes of lions, giraffes, elephants, extras, mercedes, full size sets, model boats and penguins was our task on this commercial for Mercedes Benz. Every shot involved effects work in some form or other. All the backgrounds still and moving were created from high resolution stills and multiple cloud footage elements. Motion control data and 3D tracking information was used in inferno throughout. For the opening panning shot of the animals entering the ark I had the job of creating a background desert plane and sky that matched the live action motion control set, model and animal elements and integrating the boat set and model. The dramatic closing helicopter shot of the ark was created with one live action motion control element of the ark and one oversized stitched background image. Using 3D projections and selective matting and tracking the illusion of a 3D environment was created. The same methods were used in varying degrees of complexity for the Mercedes sequence and other moving shots throughout the spot.