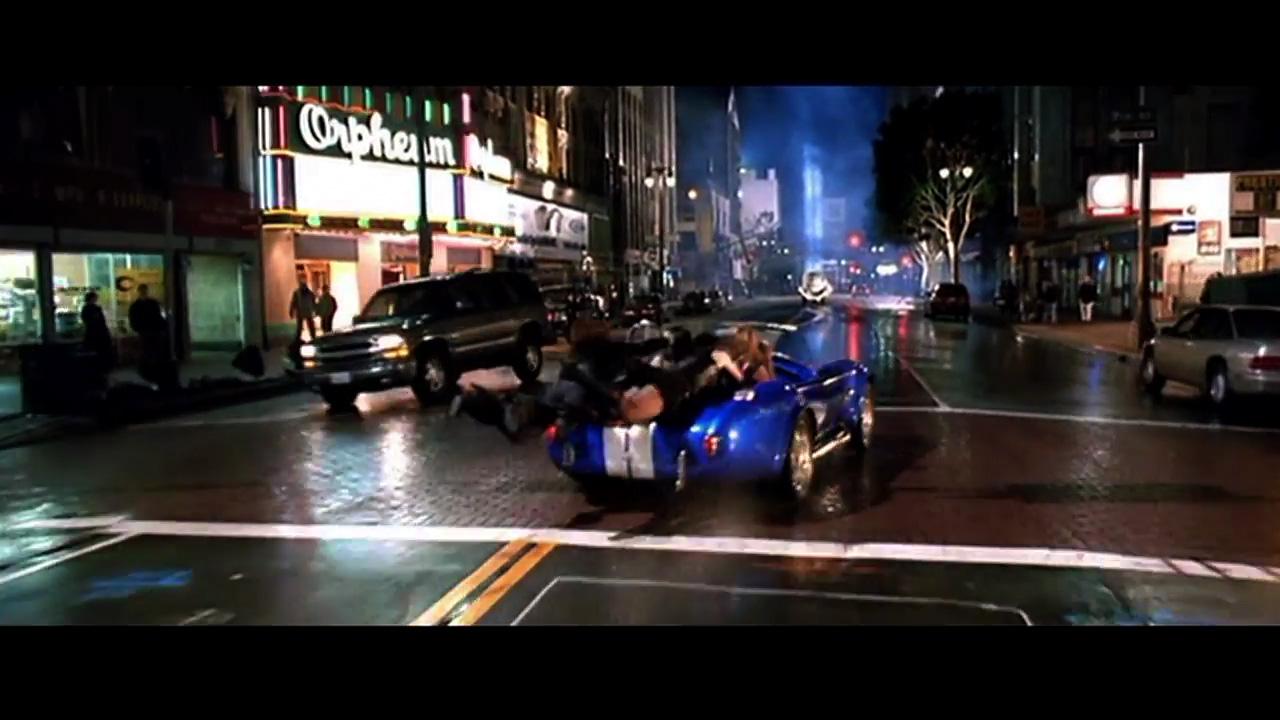 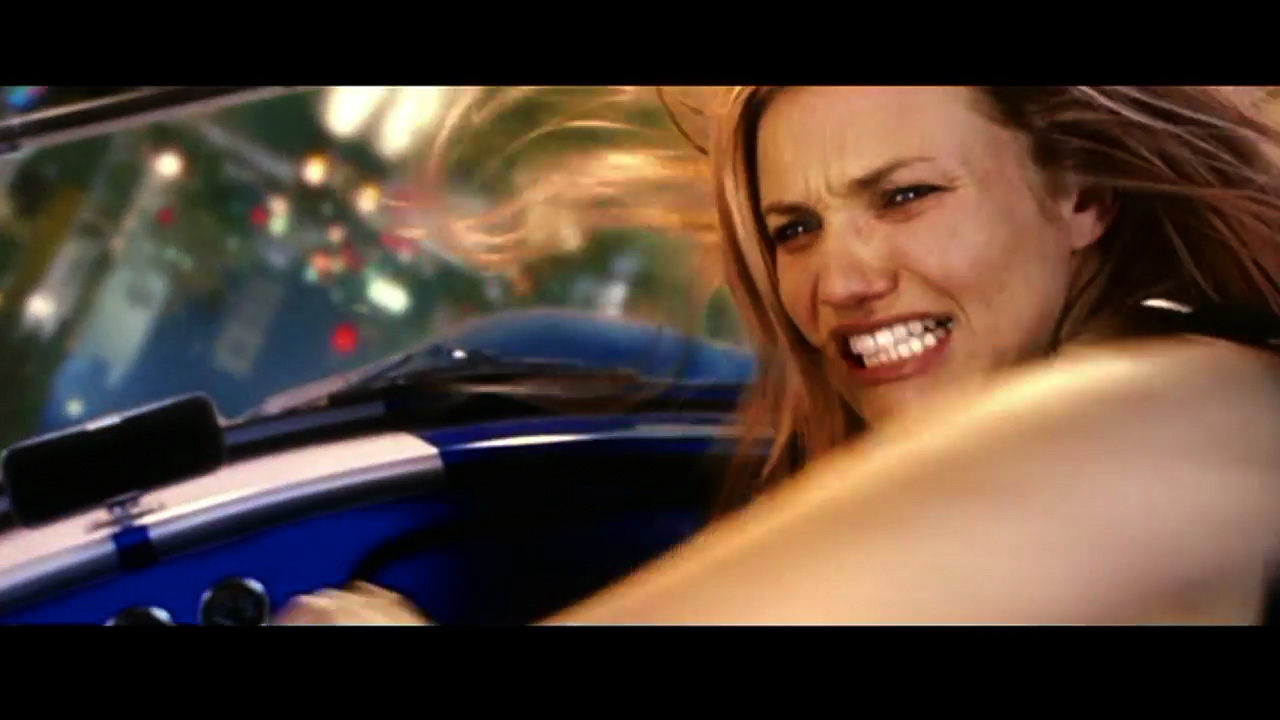 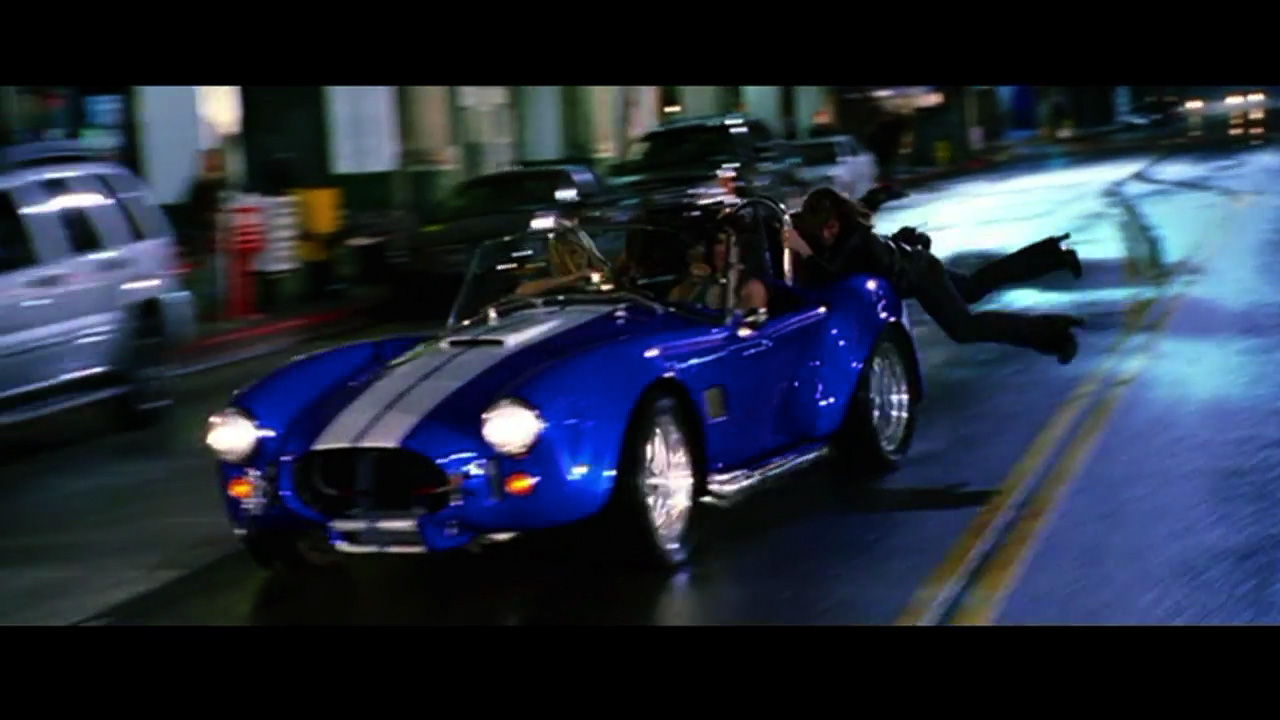 For one of the climactic closing sequence of McG's most recent Charlie's Angels film, we were given the task of creating an over-the-top car crash involving a beatiful classic car spinning in slow motion through downtown Los Angeles as the super crime-fighting angels are thrown off into the street. It was a heavily choreographed sequence that required months of preparation and planning. Thankfully, the director came to us looking for a unique approach and wanted us to think outside of the box and be as creative as possible. Our first task was to choreograph the action as meticulously as possible. We created an exact 3D representation of the four blocks of downtown Los Angeles and the car to previsualize the live action that would be necessary to create the sequence. This accurate CG representation laid the framework for the massive live action shoots. Once we had the footage scanned we had the task of recreating the street scene and putting the live action crash into the exaggerated environment. Some environments and elements including the entire car were created in CG while others were created in flame as tracked environments. It was a large project for a relatively small team of artists but thoroughly enjoyable and challenging.