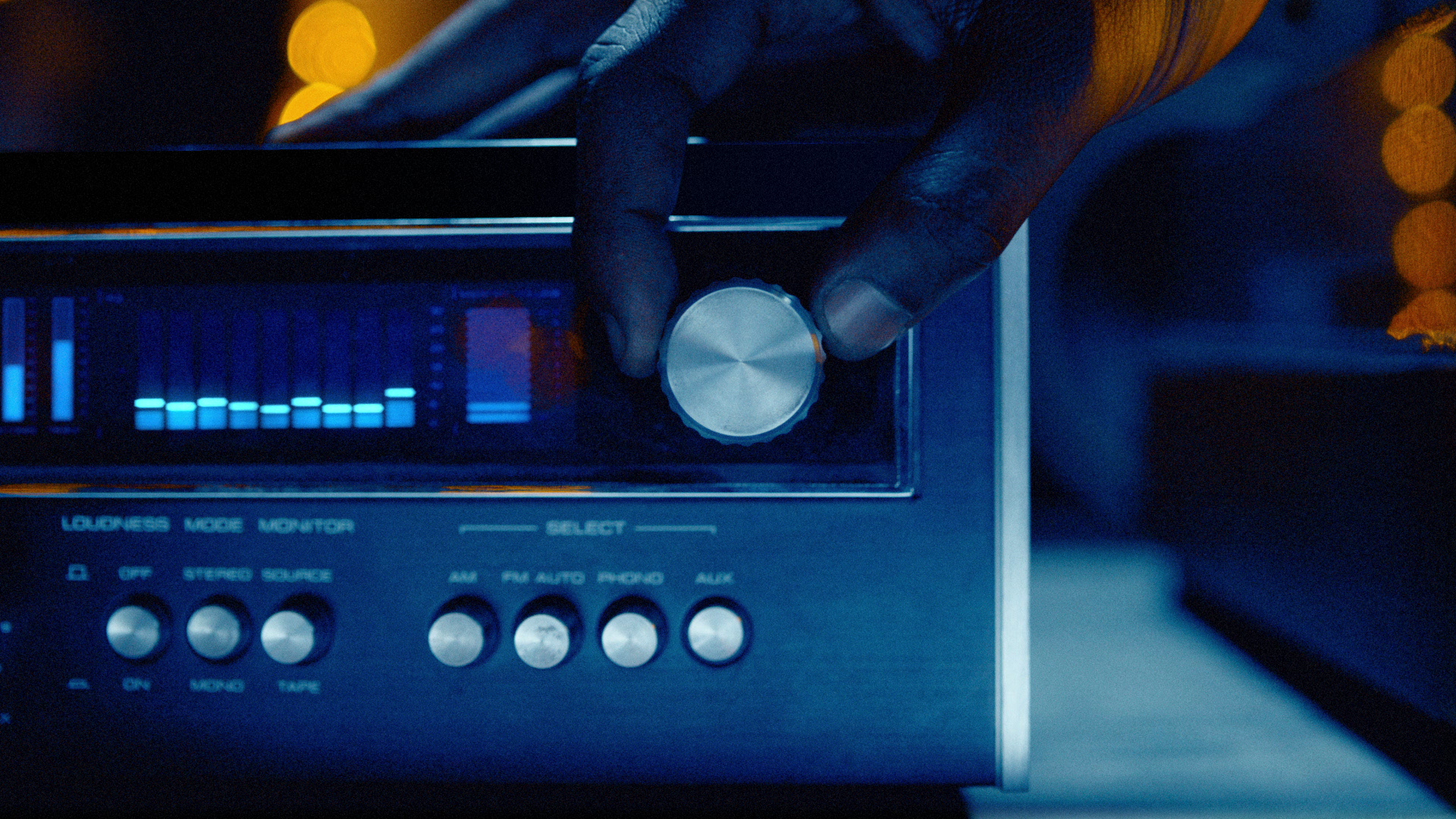 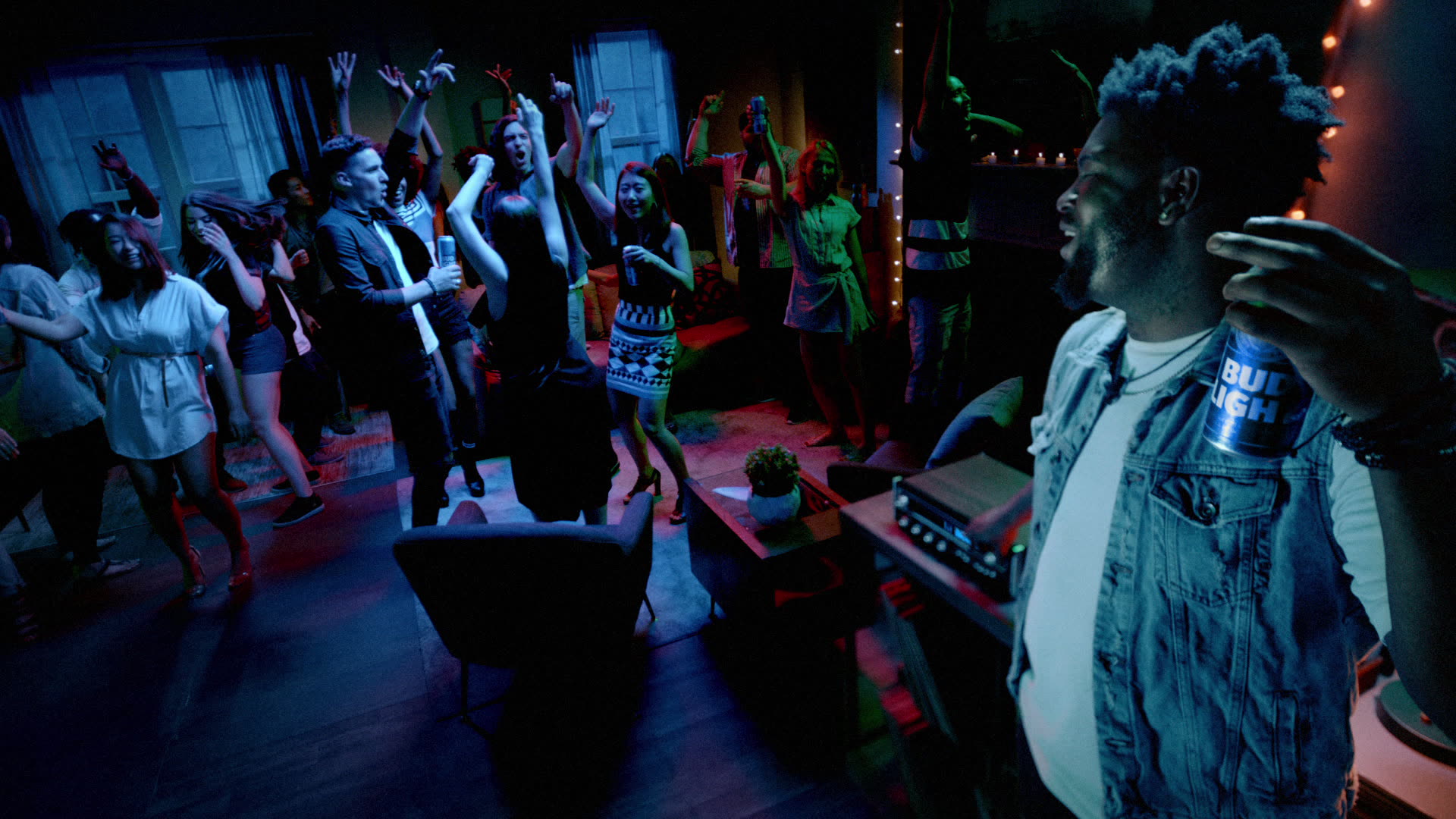 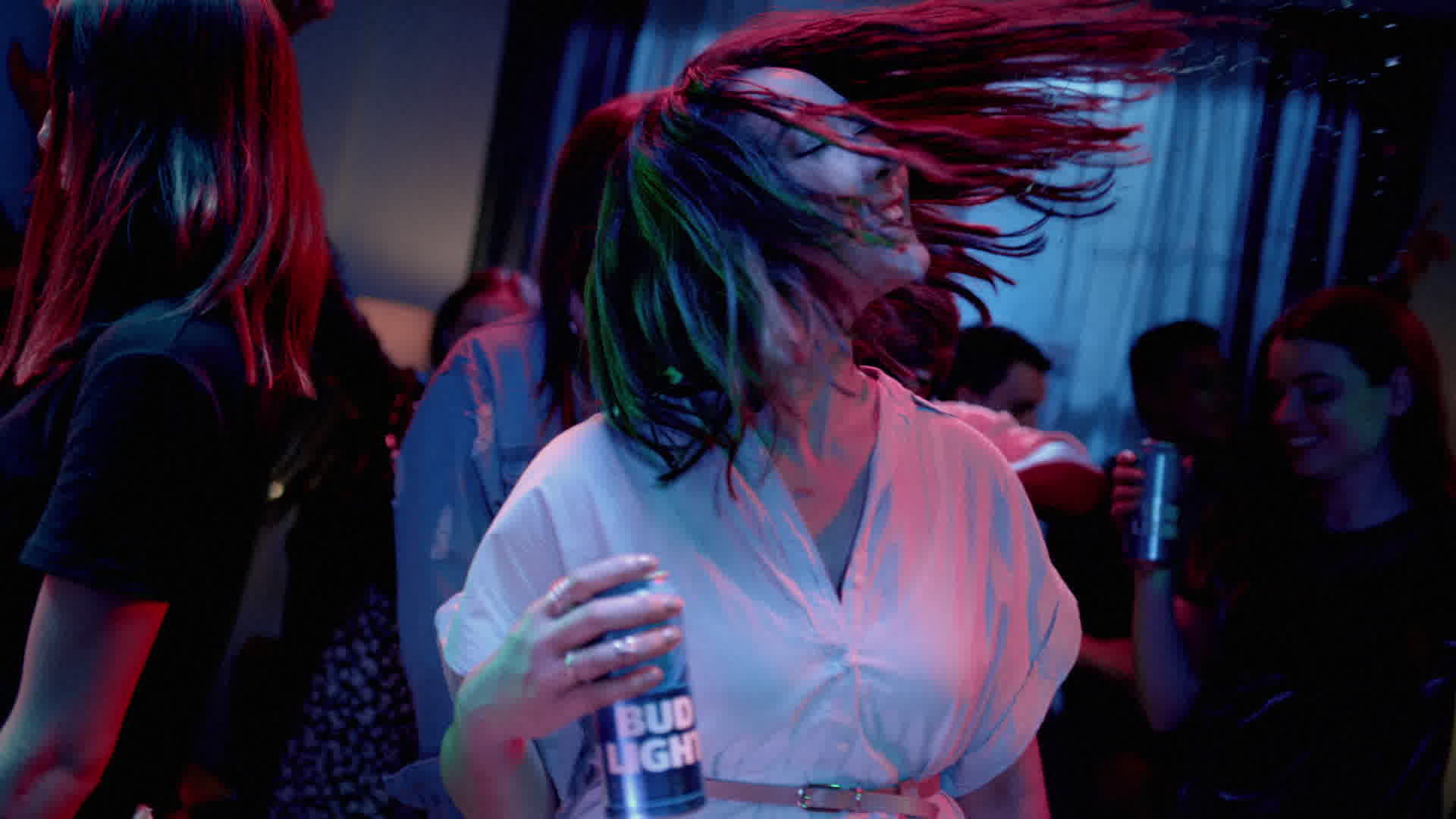 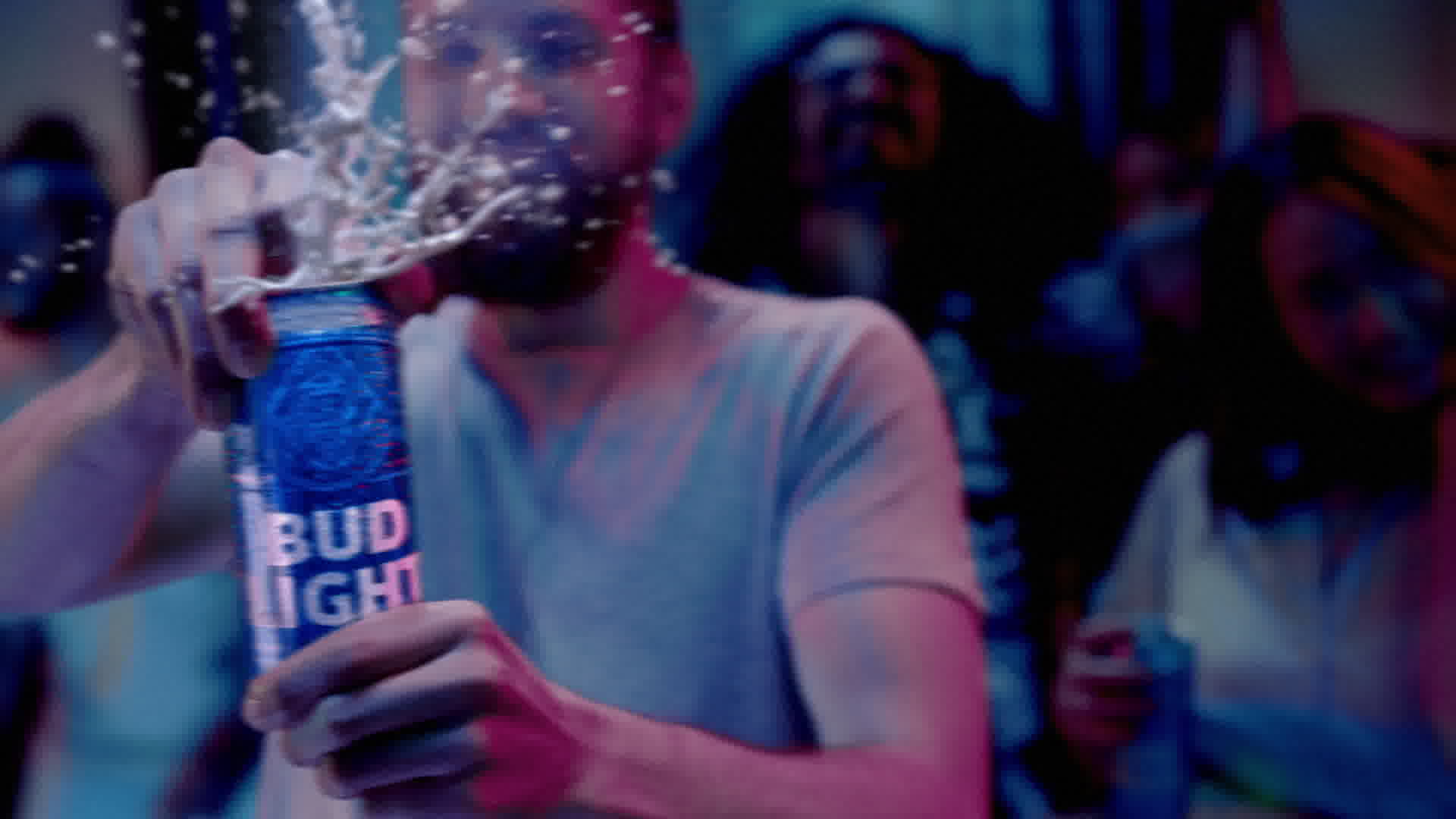 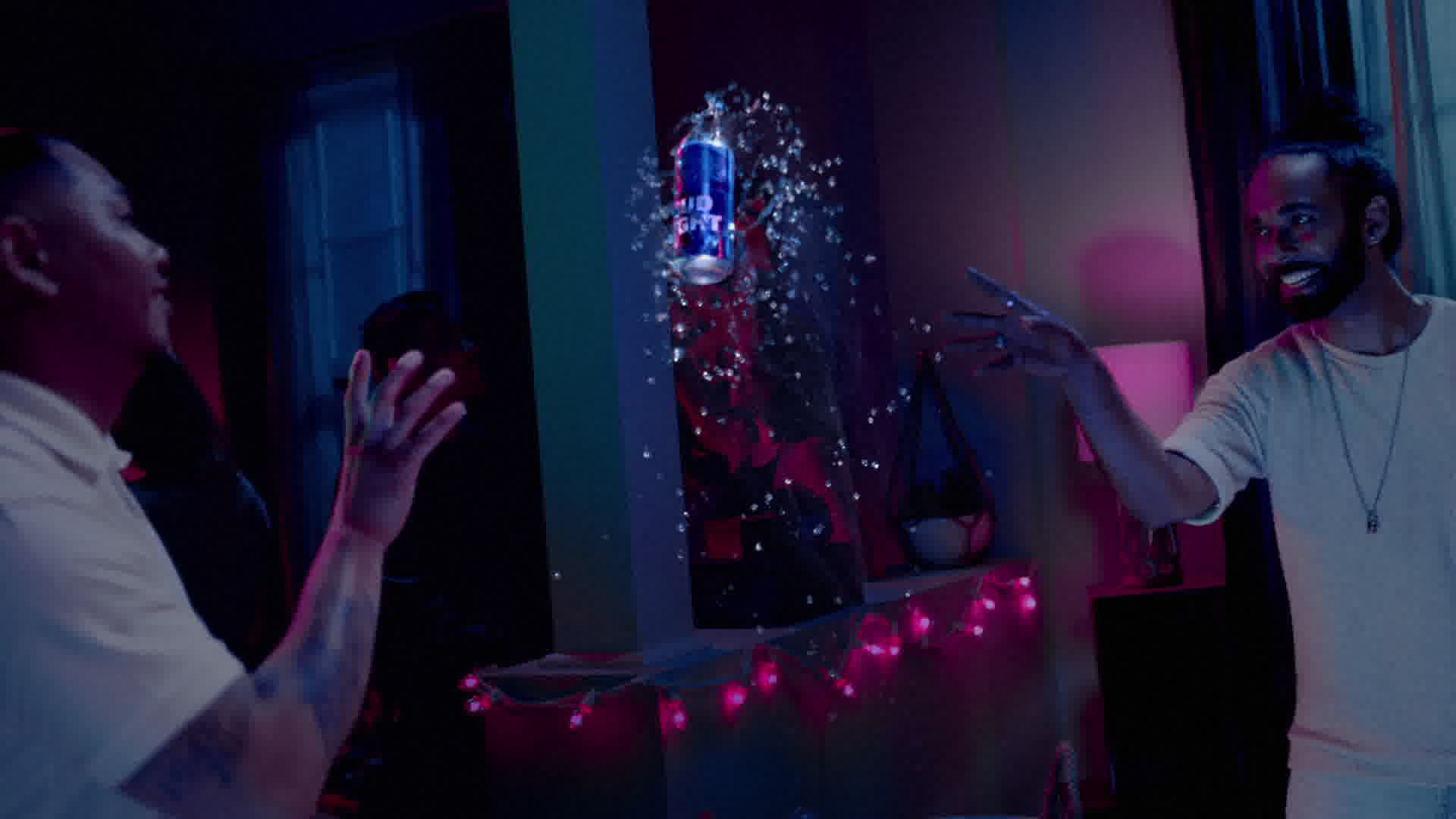 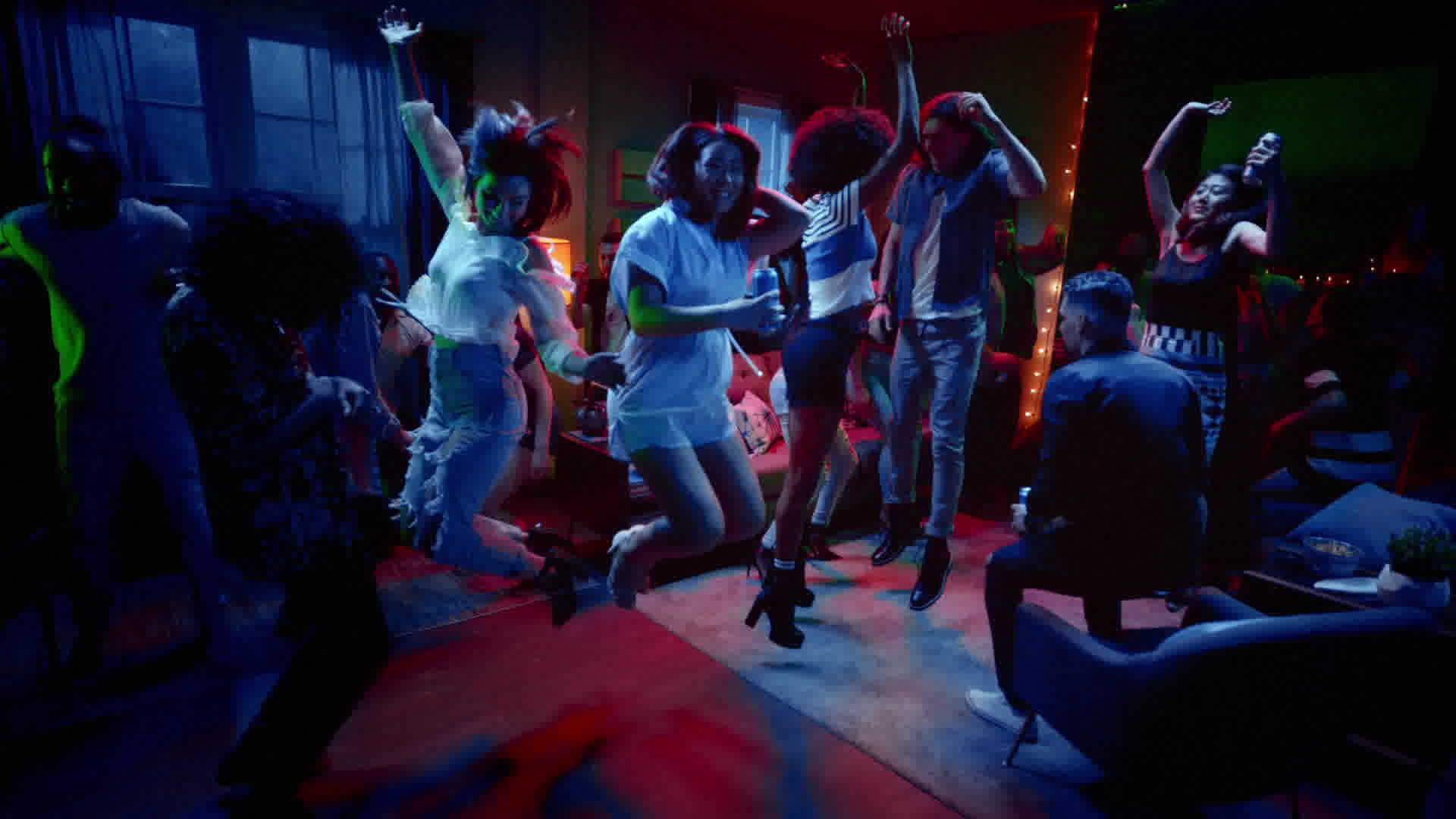 The Bolt camera is a wonderful piece of technology and combined with the Phantom camera we started in a creatively flexible place. The shoot was a spectacle to witness with the incredibly high speed of the rig in close proximity to the talent.

For VFX, CG droplets and beer foam were thanks to a regular collaborator, CG Supervisor Lorne Kwechansky. Hardave helped with much needed comp support.